Gov't approves increases in concession for MPs and councillors 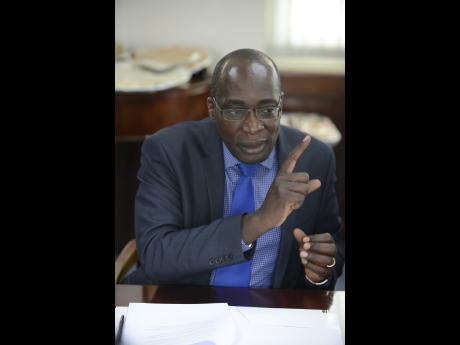 The Government has increased the upper limits of the cost, insurance, and freight (CIF), as well as the 20 per cent concession to various categories of public officials.

Information Minister Ruel Reid made the announcement yesterday during a post-Cabinet press briefing at Jamaica House.

Reid told journalists that Cabinet approved an amendment to the Revised Comprehensive Motor Vehicle Policy, which gives effect to the increases.

Public officials to benefit include:

- Municipal councillors and other public officials - US$45,000

There is also an increase in the 20 per cent concession upper limit for: