Cleaner Jamaica coming - Environmental preservation at the core of LNG use 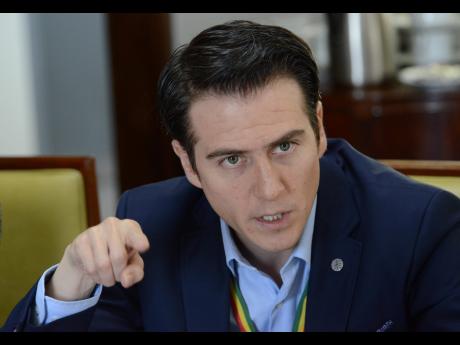 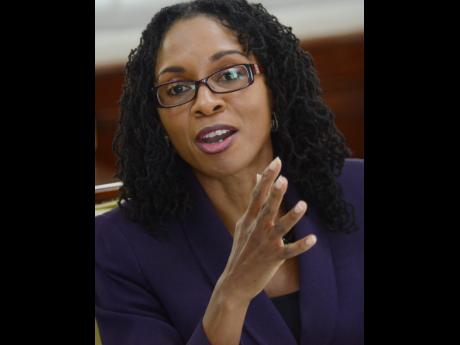 Jamaica is expected to reap significant benefits with the addition of liquefied natural gas (LNG) to the country's energy mix, and the environment is being touted as the big winner.

Ahead of a planned conference on natural gas with local and international players, starting on October 4, environmental protection is being seen as a core component of the promotion of LNG.

Ricardo Nuncio, managing director of Red Stripe, which is making a significant switch to LNG, told a Gleaner Editors' Forum last Tuesday that sustainability, environmental protection and the safety of employees around the world were top priorities for its parent company.

"LNG is definitely the way to go. It's a cleaner fuel, it's more efficient, and it reduces the emissions of carbon dioxide, and it definitely provides us with a much more competitive cost of electricity," said Nuncio.

He said that ways must be found for costs to be more competitive, hence the company's decision in 2004 to have its own heat and power plant commissioned.

"We are really looking at ensuring that this is tight. There are no leaks, because if there is any leak, it [could be] dangerous, and we put the safety of our employees and everyone as our number one priority in every operation that we manage across the world. So this is something that we definitely have under control," he added.

In the meantime, head of corporate communications at Petroleum Corporation of Jamaica (PCJ), Camille Taylor, said that in every aspect of its involvement in the industry, environmental preservation topped its agenda.

"As an agency of the Government of Jamaica, we place sustainability as a high priority, so we anticipate and expect, that as seasoned professionals in the industry, the entities employing LNG will employ every safety precaution," Taylor said as she noted that LNG burns cleaner than fossil fuels.