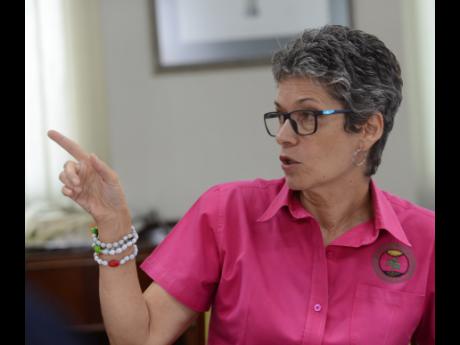 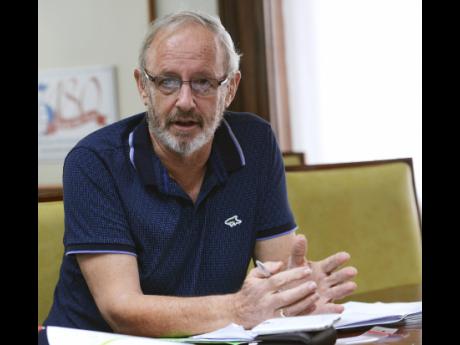 Jamaica has copped the prize for the country in the region with best-quality drinking water on three consecutive occasions in recent years, but the watchdog group Jamaica Environment Trust (JET) is worried that this has been achieved without any enforceable regulatory standards in place.

On the most recent occasion at the 23rd Annual Water/Wastewater Association Conference in Nassau, Bahamas, in 2014, piped water delivered by the National Water Commission (NWC) was declared to be of the highest standard and close to some bottled water based on standards, including coloration, taste, chlorine content, and sedimentation.

But addressing a Gleaner Editors' Forum last Thursday, JET noted that the country continues to operate with The Interim Jamaica Drinking Water Standard (I-JAM) of 1982, which was never entrenched in any law or regulation.

"The question to be asked is why our government agencies seem to be just living in this state of inertia. In 1982 you can develop interim standards and in 2017 they are still interim? How can that be?" argued Diana McCaulay, executive director of JET.

McCaulay was providing details of the findings of the review of the legal and policy framework for air and water quality in the island.

She noted that suppliers of treated water in Jamaica are not required by law to comply with the I-JAM standards, which she argued are adequate with respect to the 25 parameters included but omits 99 other parameters which are in the World Health Organisation's' guidelines.

McCaulay argued that local authorities test only for bacteria and other basic contaminants, and the water running through persons' taps, and even water bottled and sold in stores, could have contaminants that have been overlooked by the authorities.

"Once that (bacteria) standard has been met then they are pretty all right with that, but there are a host of other water pollutants," argued McCaulay, noting that some 80 per cent of the potable water on the island comes from underground sources.

"There are things like pesticides, hormones from drugs that are discharged into the sewage system that get into the water supply. The standards have never been made law; and when you don't have standards there is no way to hold anybody accountable for the quality of the water," she said.

In the meantime, Dr Anthony Greenaway, retired senior lecturer in the Department of Chemistry at the University of the West Indies, also argued that the water-quality testing in Jamaica is grossly inadequate.

"The basis for assuming that the water is good is that it is coming from a limestone aquifer, and limestone is usually good at assortment. So many of the pollutants would be absorbed in the aquifers; but that has never been tested," said Greenaway.

"The Water Commission seems to analyse its inflow of water, its source water for a few parameters once a year or so, and then they analyse the treated water for coliform (bacteria) and residual chlorine, but nothing else," he said, listing a range of other harmful pollutants for which tests should be run.