Editors' Forum | 'Take them off the road!' - Call for urgent action against vehicles emitting excess smoke 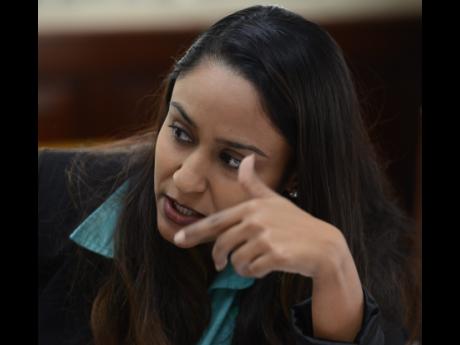 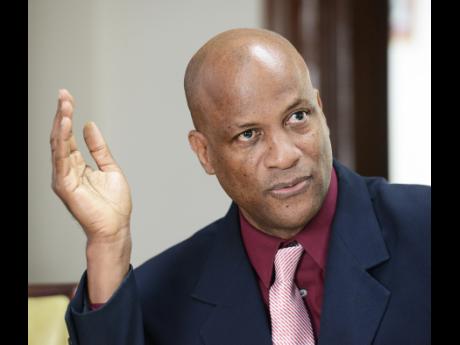 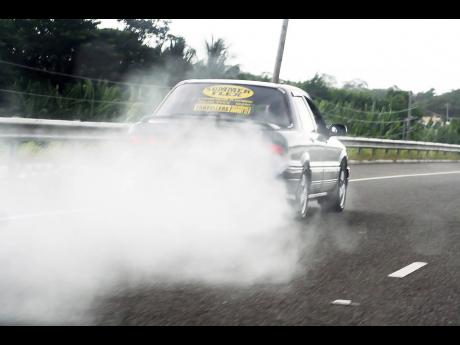 Twenty years after the Government first commissioned a study on motor vehicle emissions in Jamaica, there is still no regulation in place, and the Jamaica Environment Trust (JET) is getting increasingly concerned about the impact the smoke is having on air quality across the island.

"All we need to do is to say, if you have a visible emission, then there is a breach and you take the vehicle off the road just like any other mechanical fault," said Diana McCaulay, chief executive officer of JET, during a Gleaner Editors' Forum last Thursday.

"That is what you (regulators) are set up to do, ensure my public health, your public health, not for the JUTC (Jamaica Urban Transit Company), not for somebody who wants to drive a diesel SUV, and the Government must lead by example," said McCaulay at the forum, which reviewed a Commonwealth Foundation study conducted by JET of the air and water quality in Jamaica.

The state-owned JUTC buses are among the worst culprits when it comes to vehicles with thick, black smoke trailing behind them on the nation's roads, and McCaulay was adamant that action must be taken against them.

She argued that in the past, it was common practice for smoking vehicles to be banned from public roads by the traffic authorities, but, seemingly, the practice has become dormant.

In June, Daryl Vaz, minister with responsibility for the environment, told The Gleaner that while efforts to tackle operators of motor vehicles that emit thick, black smoke on the roads have been stymied by the absence of legislation, this could soon change.

"A clause will be included in the new Road Traffic Act now being debated, which will allow for the making of regulations, and tailpipe emission-testing will become an integral part of the motor vehicle fitness certification," said Vaz then.

"The Government is also looking at a comprehensive emission policy that will include motor vehicles, aircraft, and seagoing vessels," added Vaz.

Representatives of the National Environment and Planning Agency (NEPA) also vowed that rules to deal with the plumes of black smoke from some vehicles would be drafted.

Addressing the forum, Anthony McKenzie, director of the environment management and conservation division at NEPA, said that while those plans are still in place, smoke emission is mainly in the purview of the transport ministry.

"That new regulation now, which is still in draft, will speak to the matter of motor-vehicle standards," argued McKenzie before he was interrupted by JET's legal adviser, Terri-Ann Guyah.

She argued that the legislation now in Parliament has no teeth to deal with the harmful smoke emissions.

"All that it says, in relation to motor-vehicle emissions, is that the minister has the power to make regulations in respect of the emission of gases, including greenhouse gases and oily substances coming from motor-vehicles. That is all," charged Guyah.

"Why is it that motor-vehicle emissions are not at the forefront when we can clearly see when we travel on the road daily and smell and inhale the fumes that are coming from these exhausts?" added Guyah.