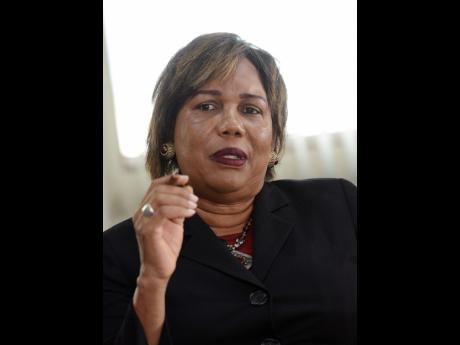 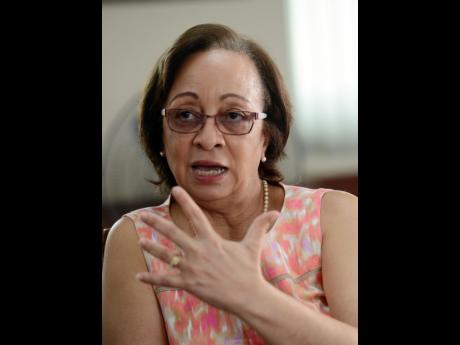 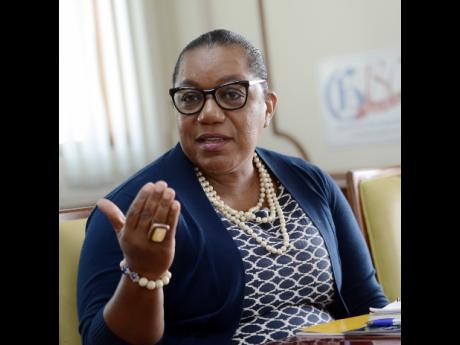 Several persons involved in the sexual abuse of Jamaica's children are getting off scot-free as detectives from the Centre for the Investigation of Sexual Offences and Child Abuse (CISOCA) struggle to get enough ammunition to put them away.

Many times it is the victims themselves who fail to cooperate.

"Victims will come and they will sit for hours and they will give very lovely statements. When it comes to a description, they tell us where and describe the house, but when our investigating officer visits the scene, there is no such house," Detective Inspector Pauline Pink told a Gleaner Editors' Forum last week.

"When it comes on to describing the person, they would give us a description that fits no one," added Pink, who is the legal officer for CISOCA.

"They will say the suspect is of dark complexion and short, but when you go wherever you are directed, there is no one with that description."

She said in such cases, victims are usually asked for a second interview, but on round two, many say they forgot how their attackers looked altogether. In other instances, the victims relocate in an effort to throw off investigators.

"So we are always on a wild goose chase, so to speak," said Pink, noting that faulty or misleading statements usually plunge many CISOCA cases into a tailspin.

She recounted one recent case in which a teenage girl was reported to CISOCA by her principal, who saw her with a neck injury reportedly inflicted by her mother.

During an interview, the mother confessed that she hit her daughter with a piece of board on her neck because she had grown frustrated after the child left the home allegedly to have sex with multiple men.

The officers later quizzed the teenager, who told them she was not sexually active and declined to do a medical examination. This put paid to attempts by the police to go after the persons who had allegedly sexually assaulted the child.

Maureen Samms-Vaughan, professor of child health and development in the Faculty of Medical Sciences at the University of the West Indies, says the challenges the police in Jamaica face in prosecuting adults who sexual assault children are not unique.

"Only a half of child sexual abuse cases in the world actually get cleared up. It's often a very difficult thing to prove, because it takes place where nobody else is, because the perpetrator knows it's wrong," Samms-Vaughan said.

"It is he said versus she said, and sometimes there are no physical findings, or they might be related to something else," she added.

In the meantime, Rosalee Gage-Grey, head of the Child Development Agency (CDA), noted that children are often protective of their abusers, especially when the abuser is a parent.

"The truth is, no matter how hard the abuse is to the children, they want to go back to their mothers. The young lady in St Thomas (who was seen being beaten by her mother with a machete in a video that went viral on social media), the first thing she asked was, 'what is going to happen to my mother?'

"I think we have to understand the two sides of the coin," said Gage-Grey.