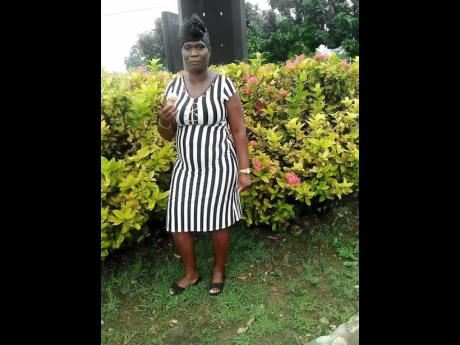 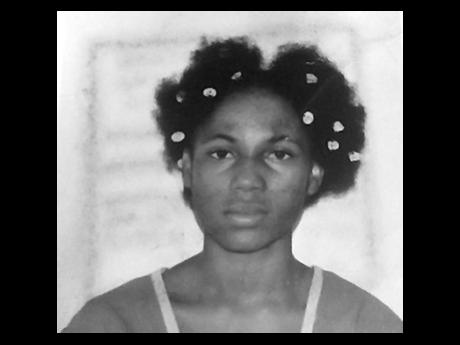 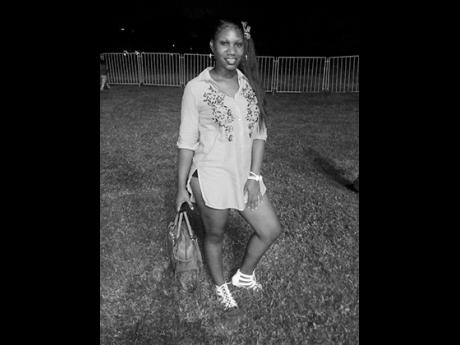 The community of Cambridge in southern St James is now under siege as gangsters have murdered three women in less than 72 hours and are said to be regularly firing at police vehicles that venture into crime bases such as Mother Lane.

In the first incident, which took place shortly after 11 p.m. on Saturday, the assailants, who are said to be members of the notorious Ratty gang, which is led by wanted man Ryan 'Ratty' Peterkin, invaded a house on Mother Lane and shot dead 44-year-old Ann-Marie Johnson and her 24-year-old daughter Shantoy McKenzie.

In the second incident, which happened shortly before 11 a.m. yesterday, 17-year-old Roxanne Daley, a recent graduate of Cambridge High School, was shot dead as she walked along McLeod Road towards her mother's house.

Regarding Saturday night's killing, the resident said the mother and daughter had angered the gangsters by complaining about goats and chickens they had stolen from them and slaughtered to provide food at a party they recently kept in the area.

A police officer confirmed that since October, the gangsters have shot up police vehicles on three separate occasions. As proof, he pointed to a bullet hole on the left door of one of the service vehicles assigned to the Cambridge Police Station.

"De bwoy dem brazen, and because we short-staff, dem have we like sitting ducks. Maas Ratty and him bwoys dem a destroy de community, so di authorities need fi send in reinforcement," the policeman told The Gleaner. "Di other day, eight a dem with big gun back up four police and di squaddie dem haffe jump out of the vehicle and run fi dem life."

According to the residents, the gangsters, who operate between Cambridge and the neighbouring Retrieve community, openly walk the streets with rifles. They have even created an illegal 'toll' to extort money from motorists.

"Right now, people in some lanes have been instructed to call the gangsters whenever they see the police entering those lanes," said a resident. "That is why they are able to ambush the police so often and then get away."

In the case of Daley, her mother, Francine Lyn, said she was unaware of her daughter being involved in any dispute with anyone, and, as a consequence, does not know why anyone would want to kill her.

"I am really surprised. I don't know of her being in problems with anyone," said a bewildered Lyn. "I am totally in shock, I cannot even cry."

The killing of the Cambridge trio brings to five the number of women murdered in St James in recent days. Last week, 41-year-old Cleopatra 'Keisha' Fletcher, a popular nail technician, and her 52-year-old customer, Dawnette Shettleworth, an employee at the Sangster International Airport, were murdered in Catherine Hall, Montego Bay.

Since the start of the year, St James has recorded more than 280 murders, and with the police seemingly powerless to stop the carnage, many residents are now fearful that homicides will exceed 300. Last year, the parish tallied 264 murders, which was the then record.