Cancel that contract now! - PNP steps up criticisms of the Gov't over used-car deal 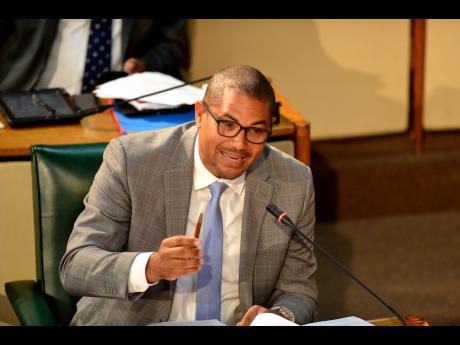 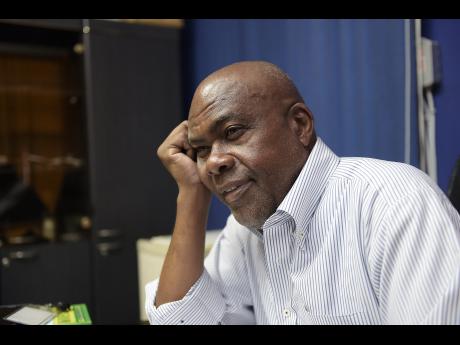 The opposition People's National Party (PNP) is stepping up its pressure on the Government over the fiasco surrounding the purchase of used cars for the police.

In a statement yesterday, PNP Spokesman on Transport Mikael Phillips said the decision by the Andrew Holness Cabinet to withdraw the moratorium granted to O'Brien's International Car Sales and Rental Services, which is owned by Clement Ebanks, to supply used cars to the police force, "further deepens the scandalous saga and blights any possibility of the police having access to the vehicles any time soon".

According to Phillips, the Cabinet's decision to instruct the Ministry of National Security to formally write an insurance company to request payment of the performance bond is a new twist, as the Minister of National Security Robert Montague announced in Parliament last Tuesday that his ministry had already called the bond.

Phillips said contrary to the Cabinet expectations that payment of the bond will be expedited to enable the Ministry of National Security to use the proceeds to pay all necessary taxes and duties, the process will now be entangled in legal argument. So far from expediting the clearance of the vehicles, a court battle now looms.

He added that the Cabinet should not pretend that the decision to call the bond and use the funds to pay the duties is a victory.

"It is rather a clear indication that this contractor was not capable of meeting the terms stipulated in the agreement," said Phillips.

"It is clear evidence that the security ministry had done no due-diligence examination of the supplier, and that this contractor was selected for reasons outside of what is required under the established government procurement guidelines," added Phillips.

He charged that Prime Minister Holness and his Cabinet also took a decision to amend the guidelines to include fit and proper criteria for suppliers of national security purchases.

"This Government is rewarding the incompetence of the leadership of the Ministry of National Security. First, it awarded a major contract without proper due diligence, then sat idly by as the contractor breached the terms of the contract over and over again, and now it is taking the taxpayer for a ride.

"Andrew Holness and his Cabinet are underestimating the intelligence of the Jamaican people," charged Phillips.

He said the contract to import the vehicles must be rescinded and all the funds returned to the people of Jamaica, as the country cannot afford to be left in a bind and with a debt it need not have incurred.