Cashing in on crime - Gov't could get $1.2b seized from suspected criminals 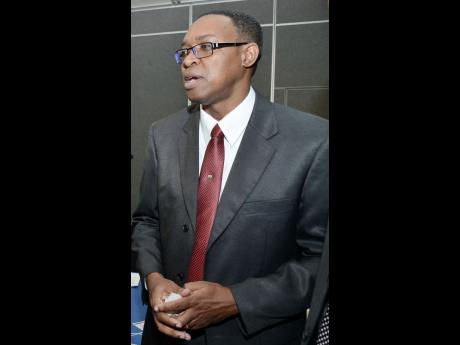 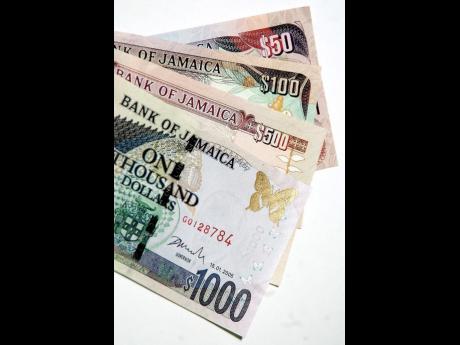 The Government could get a financial windfall from the Financial Investigations Division (FID), which is sitting on just over $1.2 billion in cash, money it has taken from persons suspected of being involved in criminal activities.

The FID was established by the Government to stamp out money laundering and related crimes, and the cash was seized over the last decade using the Proceeds of Crime Act (POCA).

The money is now being held in an interest-bearing account until the courts determine whether it should be forfeited to the State, at which time it would go into the Consolidated Fund.

For Albert Stephens, principal director of the FID, the seizure of cash coupled with the 43 arrests for money laundering last year are signs of a significant increase in the amount of dirty money in the Jamaican economy.

"Five years ago it (total cash seizures) was like $500 million. The trend is that the seizures are becoming larger in recent times," Stephens told The Sunday Gleaner.

He said the bulk of the cash was taken from persons suspected of being involved in the deadly lottery scam and drug trafficking.

This year, the FID has seized cash totalling just over $127 million, with just over $53 million already gone into the Government's coffers.

The agency also revealed that since January it has seized motor vehicles valued at approximately $12.2 million and just over $1 million held in bank accounts.

The FID, which a division of the finance ministry, said a total of $192 million in cash was seized last year from persons suspected of being involved in criminal activities. Eighty million of this amount has been forfeited to the State.

Last year's figure includes just over $1.5 million taken from Lavrick Williams, the St James man who pleaded guilty in the United States to using the lottery scam to bilk several elderly American citizens out of US$5.6 million.

It also includes just over $2 million confiscated from Sanja Elliot, the deputy superintendent of road and works at the Manchester Municipal Corporation, who is facing corruption-related charges.

The agency also went to the court last year and obtained restraining orders for assets valued at a combined $422 million.

These include $373 million in real estate properties, $42 million in cash that was being held in various bank accounts, and motor vehicles valued at more than $6.5 million.

A restraining order bars the owner of a property from disposing of it until the matter is settled by the courts.

Section 75 of the POCA legislation allows an authorised officer to seize any cash in cases where there is reasonable grounds to suspect that it is intended to be used for, or obtained from, unlawful conduct.

According to Stephens, "If person A is doing a drug deal with person B and if the drugs exchange hands and A gives B the money, then person B would have obtained that money from an illicit activity ... If A is on his way to buy the drugs from B and we intercept him before he makes the purchase, we can also seize the cash if we have strong evidence that that is what he intended to do with the money."