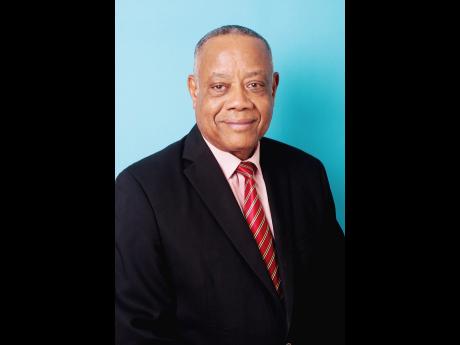 Derrick Kellier, who has been the member of parliament (MP) for Southern St James since he entered representational politics in 1987, has decided to called time on his political career and will be spending the remainder of his term grooming a successor.

Kellier, who served in the last People's National Party (PNP) administration as minister of agriculture and fisheries, announced his decision to leave representational politics at a special event to honour him put on by the party's Region Six at the Hilton Rose Hall Resort & Spa in Montego Bay last weekend.

"Having served as member of parliament for seven terms, I believe I have done my fair share of the journey ... . I have run my race," said the 71-year-old Kellier, who is known in PNP circles as the seven-star general as a result of his victories at the polls.

Kellier, who has served the PNP as a vice-president and in government as minister of labour and social security, said that he would be making way for his successor ahead of the next general election.

"My responsibility now is to ensure the grooming of someone who has the ability to garner the support of all the people in the constituency - certainly the majority of them - under the leadership of the People's National Party," said Kellier. "I have to ensure that the public relations between the people and the party is strengthened so that they understand what the party is about, what we have done, what we are trying to do, and what will be our way forward," he added.

The announcement by Kellier did not come as a surprise, as in recent years, he has been facing health challenges. Last September, he was hospitalised for a short period with an undisclosed illness.

While the Southern St James seat was once considered a safe PNP seat, especially in the early years of Kellier's reign, it is now marginal. In the 2016 general election, Kellier won by a mere 53 votes following a magisterial recount. He polled 6,269 votes to his opponent, the Jamaica Labour Party's Homer Davis, who notched 6,216. Davis is currently the mayor of Montego Bay.