Pawns for parents - Children used as tools in custody battles 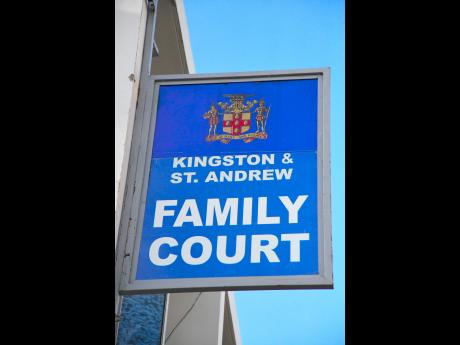 Norman Grindley
The Family Court on Duke Street in Kingston. 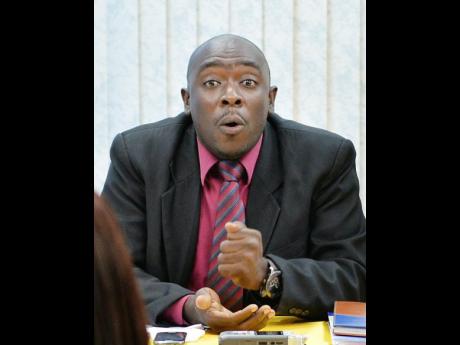 The Corporate Area Family Court in downtown Kingston is seeing an average of eight custody applications per day as mothers and fathers battle over the control of their children.

According to one social worker at the Child Protection and Family Services Agency (CPFSA), children are being severely hurt by parents who use them as pawns in custody battles.

Director for Kingston, St Catherine and St Thomas at the CPFSA, Robert Williams, told The Sunday Gleaner that it pains his heart, as a family man, to witness the psychological trauma meted out to children who are either barred from seeing one parent or coached to lie in court against one parent.

"Some of the parents will get the children involved, and sometimes they will tutor them to say certain negative things against one party.

"Some will also seek to build a case in an antagonistic way while the child is present," said Williams, who is charged with investigating all custody applications on behalf of the Government. This includes visiting the parents' homes and speaking with the children and relatives.

"I've seen a gentleman who has videos in his house, put up, saying this is what happened on this day and on that day. The parents become very antagonistic and angry and the child is in the middle of that," added Williams.

He pointed to cases of parents slashing motor vehicle tyres or breaking into the homes and properties of the other parent in the presence of children.

"I've also seen where when the matters are finished in the court, some of these parents are still fighting. Some parents, as soon as they get custody of the child, they send the child off to another family member. They are not the one who is taking care of the child," said Williams.

The social worker noted that some parents also use the stipulations of the court against the other parent, restricting impromptu visits and barring phone calls and other interaction between the child and the other parent.

In other cases, the courts have had to remand the child into state care as the two parents cannot agree to terms regarding the custody and visitation rights of the child.

Thirty-four-year-old Anthon Lewis* says his heart aches each time he thinks of his two-year-old daughter who he has not seen in more than five weeks.

This has been the case on several occasions since the court granted the child's mother custody and allowed him visitation rights once per week.

The St Elizabeth resident said he is fed up with the family court system, which he argued favours mothers.

Lewis bemoaned the fact that the court has denied him more time with his child despite his owning his own house and having help from his mother.

"At first the judge gave me two days, from 10 a.m. to 5 p.m. - Saturdays and Sundays. She (the child's mother) said to the judge that she had to take the child to church on Sunday. So the judge told us to go outside and come to an agreement and come back. We went outside and reached nowhere," Lewis told The Sunday Gleaner.

He said he had to accept that he would see his child only on Saturdays.

Lewis said since then the child's mother has found different reasons not to make the daughter available on many Saturdays.

At other times, his daughter is not ready when he goes to pick her up.

"I know the child is affected. As much as she is just two, I know she misses me. Every time I go there she will run to me and hug me up, and I have not seen her so long. She (mother) doesn't communicate with me about the child. Right now, I don't know if the child is alive," said Lewis.

There is no official data on which parent uses the child as a weapon most often, but Betty Ann Blaine, founder of the child-advocacy group Hear the Children's Cry, said mothers are most often the aggressors.

"We know that the situation exists particularly when it is the father who is trying to get custody or visitation rights. I have noticed that the courts really do not favour fathers.

"The fathers themselves tell us they feel the courts are biased against them," said Blaine, as she argued that dozens of fathers are left slighted by the justice system.

According to Blaine, it is the children who ultimately suffer as some fathers opt to stay away rather than deal with the other parent.