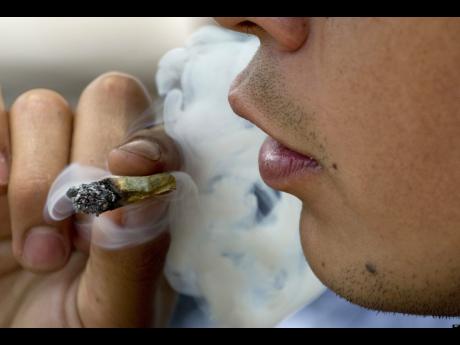 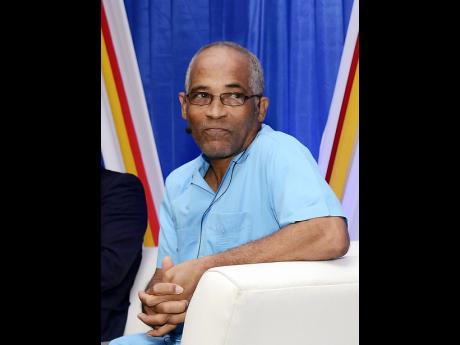 Scores of young Jamaicans are missing out on job opportunities because they test positive for ganja during pre-employment drug tests.

Orville Simmonds, senior case management coordinator in the Citizen Security and Justice Programme, which is operated by the Ministry of National Security, last week lamented that in many cases jobs are found for youths in the inner-city communities where it operates, but they test positive for the weed and are not employed.

"We have a relationship with the Shipping Association (of Jamaica), where we send

youngsters from our communities for, in particular, stevedore jobs, but a number of them are failing to get the jobs because of drug tests," Simmonds told a Private Sector Organisation of Jamaica (PSOJ) President's Breakfast Forum last week.

"Most of our youngsters ... are using ganja day in, day out, morning, noon, and night. And now that it is legal, this is presenting some challenge there," added Simmonds.

He expressed concern that since the decriminalisation of ganja in 2015, enough has not been done to warn the youngsters of the dangers of the weed.

"So most of them think that 'Okay, it is now legal', so they are smoking, but at the same time they are impeding their prospects for employment in more ways than one. We need to decide, as a country, how we are going to deal with youngsters smoking a little thing while giving up their chance to be employed," said Simmonds.

He was supported by PSOJ President Howard Mitchell, who expressed concern about the way the decriminalisation of ganja was done and the failure of the State to introduce the support mechanisms which were promised at the time.

"Speaking as somebody who was involved in manufacturing, I can tell you that drug use and moving parts of a machine don't go well together," said Mitchell.

He argued that ganja smoking could be behind some of the accidents on the nation's roads, and pointed to instances where persons are seen driving vehicles, "with a spliff hanging from their mouths".

The National Council on Drug Abuse (NCDA) last week stepped up its call for more state resources to be channelled into interventions that discourage the use of ganja, particularly by Jamaica's youths.

Michael Tucker, executive director of the NCDA, charged that there was a worrying development where more and more young people were seeing the smoking of ganja as harmless since the decriminalisation of possession of two ounces of the plant.

"Anecdotal evidence suggests a misunderstanding of the meaning of decriminalisation, interpreting it as a free-for-all across the board," said Tucker, as he argued that it is important to delay the onset of cannabis use for as long as possible, to preserve proper brain development without interference in young people.

According to Tucker, while national drug-prevention efforts have been ongoing, they require significant scaling-up to incorporate best practices, such as sustained interventions across developmental stages (early childhood to adolescence) that incorporate both families and communities.

Ganja on the go - EPICAN looking to open medical cannabis dispensing machines
Ganja guidance needed - Government urged to define the rules on tests for use of the weed by employers
Marijuana shortage hits Canada
Weed Ed | What exactly is medical marijuana, and how will Jamaica develop the requisite medical standards?
Weed Ed | How to attract investors