Petrojam loses latest round of legal battle with former GM 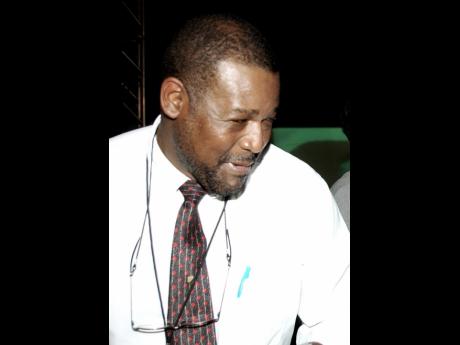 The Supreme Court has cleared the way for the Industrial Disputes Tribunal (IDT) to hear the case between Petrojam and its former general manager Howard Mollison, who was fired with immediate effect in July 2016, almost one year before his contract expired.

Mollison had been given a two year contract as general manager of Petrojam in February 2015, but with the change in the Government after the 2016 general election, he was dismissed and replaced with Floyd Grindley, who resigned recently.

Following his dismissal Mollison took the matter to the Ministry of Labour where the parties were unable to reach an agreement.

The ministry subsequently referred the dispute to the IDT, but lawyers representing Petrojam took the matter to court.

Petrojam sought, and was granted, leave for judicial review of the matter, an order to quash the ministry’s referral to the IDT and an order preventing the tribunal from exercising its jurisdiction in hearing the dispute.

But Molliosn fired back as he went to the Supreme Court to seek permission to intervene in the dispute and to overturn the decisions which had been granted in Petrojam’s favour.

In its ruling handed down late last week, the court ruled that Mollison should be permitted to intervene in the proceedings.

The court further ruled that the order granting Petrojam leave to apply for judicial review of the labour ministry’s decision to send the dispute to the IDT had lapsed.

The orders preventing the IDT from hearing the dispute were also set aside.

Petrojam was also ordered to pay Mollison’s legal costs which are to be taxed if the parties cannot be agreed.