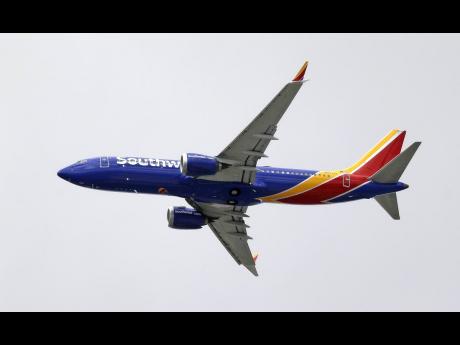 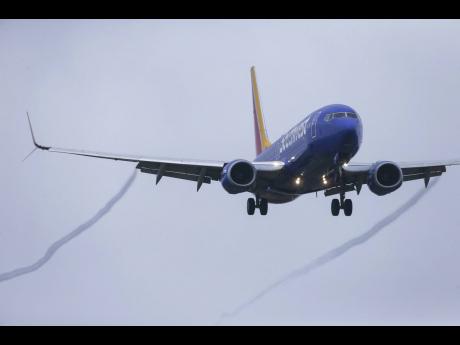 The civil Aviation Authority has imposed a temporary restriction on Boeing 737-8 MAX and 738-9 MAX operating in Jamaica’s airspace until further notice.

Operators who had flown the aircraft into Jamaica before receiving the directive from the Civil Aviation Authority were allowed one non-commercial flight out of the island.

The directive came after an accident involving Ethiopian Airways (Model Boeing 737-8) on March 10, 2019, during which 150 persons, including passengers and crew, were killed.

The cause of the accident has not yet been determined as investigations have just begun an intense probe. However, sources are drawing similarities between the accident and another one six months ago involving Lion Air Flight 610 on October 29, 2018.

Although the cause of both crashes is yet to be established, there is insufficient information to prove that the two events did not occur owing to similar circumstances.

The directive was signed by Director General of the Civil Aviation Authority Nari Williams-Singh.

The United States plane-maker said that it would suspend all 371 of the aircraft.