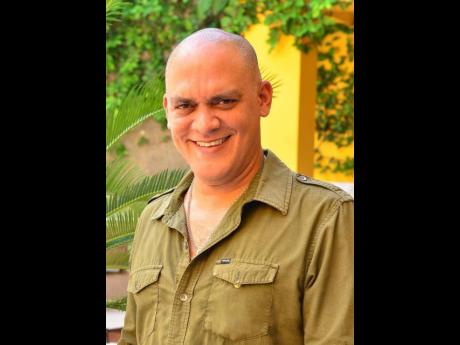 The head of the Jamaica Hotel and Tourist Association (JHTA) Montego Bay chapter is not in support of calls for a reinstatement of a state of emergency (SOE) in St James to tackle rampant crime in the parish, saying such a move could affect the tourism market.

In January last year, the Government implemented a state of emergency in the parish in a bid to contain spiralling crime on the heels of record murders there in 2017. The security measure, which expired on January 31, has been widely credited for a dramatic decline in homicides in 2018, with 102 recorded, coming from 341 in the previous year. The parish has seen an 82.6 per cent increase in murders since the start of 2019.

“We don’t want to see a return of the SOE. The industry would not want a repeat because it could shock the market as it did when it was announced last year,” hotelier Robin Russell insisted.

The JHTA MoBay chapter boss believes that the Government should instead proceed to pass the promised Enhanced Security Measures Act.

“We want the Government to move quickly to enact the promised new law, which, in part, would allow the military to act independently of the police in going after violence producers.

“We are hoping to see the soldiers with more power to act independently of the police,” said Russell, who was pleased with the impact the SOE had in reducing the bloodletting. “We also want the security forces to be able to detain known crime producers while cases against them are being developed.”

Russell’s preference to have a legislative response to the latest upsurge in crime instead of reactivating the SOE runs counter to the position of Winston Lawson, president of the Montego Bay Chamber of Commerce and Industry, who recently said that crime has reached distressing levels.

“We are appealing for action, not soon, because in the circumstance of life and death, soon may be too late,” said Lawson, “With each passing day, the business community’s concern with respect to wanton criminality is increasing and increasing exponentially. Indeed, it is at a level of distress.”

While many small business operators believe the year long SOE was a useful tool in taming the runaway lawlessness, which transformed St James into the nation’s murder capital in 2017, they are also not supportive of a new SOE.

“While it put a major dent in murders last year, the SOE all but crippled small business operators,” an inner-city shopkeeper told The Gleaner yesterday. “We believe we made a major sacrifice last year to support the SOE, but I believe it’s time to try other strategies, which will allow us to earn a living but not constantly be under threat from criminals.”

The St James police chief, Superintendent Vernon Ellis, says the plan is to restrict the parish’s murder figure to below 100 for the year, which would be a first since 2006. There have been 42 murders this year.