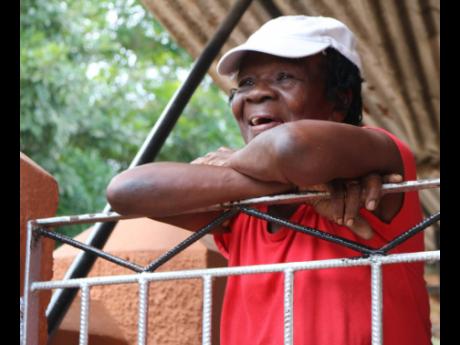 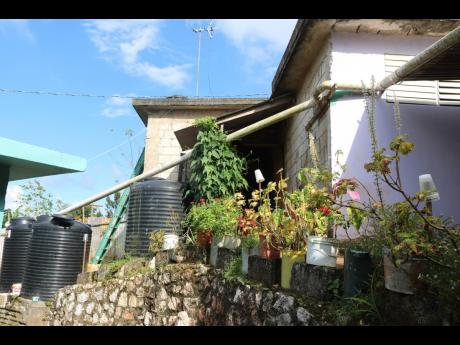 Decades of neglect by successive political administrations have left residents of Bonnett, a rural community in Guy’s Hill, St Catherine, disenchanted with both political parties – the governing Jamaica Labour Party (JLP) and the parliamentary Opposition, the People’s National Party (PNP), which they contend have done nothing for the area.

Both 73-year-old Vinnetta Harris and her neighbour, 78-year-old Desmond Ellis, were quick to dismiss their political representatives as absent, except on the campaign hustings.

This time around, however, their empty promises will fall on deaf ears.

“Me used to vote, but me stop now because when you vote, you vote for development of your area, and nutten naw gwaan, so it nuh make sense,” Harris told The Gleaner. “So it better me nuh vote because them come and make big promise and a pure lie them tell.”

Ellis then picked up the argument, voicing his long-festering frustration with the system and its political representatives.

“And after them win, them say, ‘Make the b*!ch them tan deh’ and when you see them pass through the next four or five months, them just wave, and that is all you get from them.

“Election a come and you soon see them start come back round a beg vote and talk bout dem a go give you water and them a go fix road and them a go put heaven down yah mek everybody can go deh,” he charged.

The senior citizen admitted that he, too, had given up exercising his franchise as a result of years of disappointment.

“Neither one party nor the other, not one of them is any damn good. I don’t say everybody going to benefit at the same time, but you can do something to make the people feel good,” he said.

For Harris, a lifelong higgler at Coronation Market who sold Irish potato and other crops her late husband, Edgar, cultivated, it is time to enjoy the fruits of her labour. Edgar died 20 years ago, but the seven sons and one daughter they raised have helped to care for their mother.

“We work hard, very hard, so now we should live very comfortable. We supposed to have indoor plumbing with flush toilet, shower, and we bath and sink and can use washing machine,” she said, highlighting the progress made since the days of pit latrine and outside kitchen.

However, in order to enjoy these amenities, Harris, who lives with two of her children, has had to invest in five large black tanks hooked up to a gutter network that channels rainwater. One tank serves the house, another their shop, while the other three provide water for domestic purposes like washing clothes.

Ellis is not so fortunate. His grown children have moved out, leaving him and his wife to cope with chronic water woes.

He has two 600-gallon tanks covered with mesh to collect rainwater, but with the last meaningful shower back in early January, he has had to pay dearly for the privilege of water.

“Day before yesterday, me haffi pay one youth fi go full two bucket a water from the gully so me coulda get little water fi drink. So that water me get, by tomorrow that done, and me haffi find another $300 and and give another man,” said Ellis.