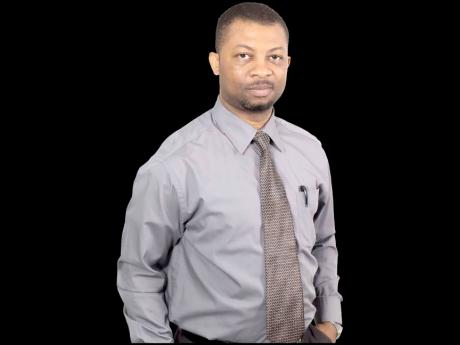 A team of local and international researchers has planted a seed of faith that the humble guinep may have properties that reduce blood pressure and manage complications like cardiac arrest and other medical problems affecting the heart muscle.

The fact-finding investigation offers hope for the development of cheaper, more accessible medicines in a global pharmaceutical industry where treatment options are often expensive and out of the reach of many who need them.

Currently, testing is being conducted on rats, in preparation for clinical trials.

Since 2019, the researchers have been exploring how, and why, the chemical properties induce positive effects on health.

“We are seeking to understand and validate the scientific evidence, the mechanism of action, toxicology analysis, and to isolate the medical principles of the extracts of guinep,” Nwokocha told The Gleaner on Wednesday.

Scientifically named Melicoccus bijugatus Jacq, the pulpy drupe bears seasonally, usually in the summer months. It is similar to the lychee, which is often called Chinese guinep.

Nwokocha, who has published research in numerous publications, said he is driven by the need to tap natural and easily accessible products for medicine, potentially limiting the risk of side effects and insulating the vulnerable from out-of-reach costs.

The researcher observed that it is sometimes challenging to get patients to take traditional medication, because they do not know its components and how it works. That often sows doubt, turning their interest to bush medicine, Nwokocha told The Gleaner.

Affordable relief, said Nwokocha, was central to the research beyond its contribution to academic discourse.

Nwokocha has also conducted studies on mango and soursop.

So far, there are two publications on the ongoing guinep research: Modulatory Effect of Guinep in Rats, published in Molecules, January 2019; and another centred on the hypotensive and anti-hypertensive effects, in Scientific Reports, in October 2020.

Some tests have been conducted in Chile because of the lack of resources here in Jamaica.