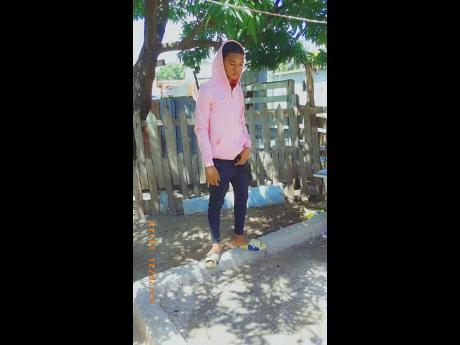 Contributed
Joel Lawman, 16, was fatally shot near his home in Old Harbour. 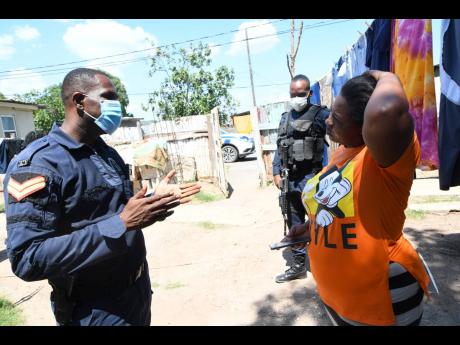 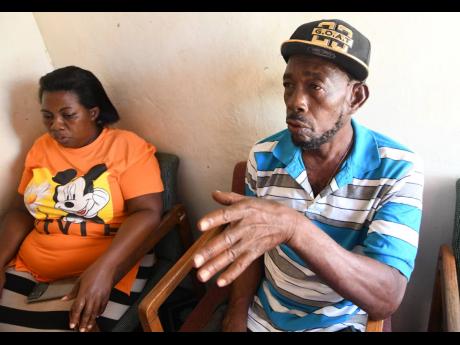 The mysterious shooting death of Tacius Golding High student Joel Lawman has left his parents deeply troubled and heartbroken. They are still searching for answers about the circumstances under which the 16-year-old died. Moments before Joel’s...

They are still searching for answers about the circumstances under which the 16-year-old died.

Moments before Joel’s death, Glester Lawman said his son had asked him and his wife for cash to buy snacks at a nearby shop before the 8 p.m. curfew took effect.

“Him kiss him mother and say, ‘Mommy, mi love you,’ and then go outside to the shop in front of me,” the despondent father said.

The teen was reportedly shot in his upper body by an unknown assailant behind a shop just across the street from his house in the Water Lane community of Old Harbour on Wednesday about 7:45 p.m. after he had gone there to purchase snacks.

Police reports indicate that he was lured to the rear of the building. Moments later, explosions were heard and eyewitnesses said they saw him running from behind the building crying that he was shot.

Lawman, 53, said he is at a loss about the motive for the murder.

He heard the shots and saw his run towards him and fall at his feet. The Lawmans rushed Joel to hospital in a taxi.

Mr Lawman said he did all he could to staunch the bleeding while he waited on the cab.

“But then I heard sounds coming from his stomach like when you a cook meat in a pressure cooker and then mi see blood started to spew from his nose and mouth,” the elder Lawman said.

Overwhelmed with grief, the father said that he doesn’t think he will survive the tragedy.

“It better dem did kill mi instead of him. All the while mi hear people lose them pickney, but mi never know how it feel. Mi just experience it,” he said, tearing up.

Annmarie Lawman, who is not Joel’s biological mother, was equally distraught by the tragedy. She had raised him as her own since he was one year old.

The 43-year-old described the teen as courteous, hard-working, and a good student.

“They just took him away from us just like that. If he was in a gang or in a dispute with somebody, then we would understand, but nothing, and it hurts,” Mrs Lawman said.

Neighbour Shaddae Clark, a student at The University of the West Indies, who grew up with Joel, said she was terrified.

“I saw him Wednesday not long before he died, and he jokingly accused me of stealing his eggs from the chickens he raised. It is sad, I am going to miss him,” Clark told The Gleaner.

Meanwhile, the St Catherine South police, who are investigating the murder, are still trying to piece together the reason behind Joel’s death.