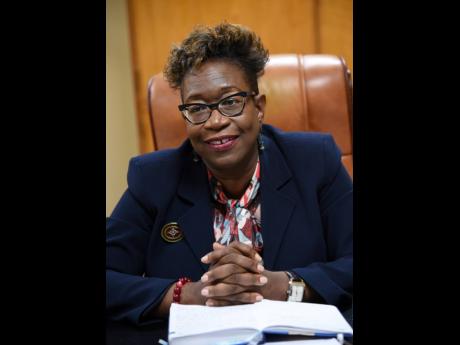 Three members of the Coke clan are among seven persons who could hear today whether murder and gang-related charges hanging over their heads will be conditionally discontinued.

The Cokes are relatives of convicted drug lord Christopher ‘Dudus’ Coke, who is in a United States prison.

A conditional nolle prosequi means that although the case is discontinued, it can be put back before the courts if the witnesses are located, or if a decision is taken to rely on witness statements.

But prosecutors were stopped in their tracks by presiding judge Justice Leighton Pusey, who said that he wanted to ensure that “any constitutional provisions exercised in court are used in a manner that is fair”.

Under Section 94 of the Jamaican Constitution, the DPP is empowered to institute, take over, or discontinue a criminal prosecution.

“In the exercise of the powers conferred upon him by this section, the DPP shall not be subject to the direction or control of any other person or authority,” Section 6 of the Constitution stipulates.

That provision set off an exchange between the prosecutor and Justice Pusey.

“The director has taken a position based on her constitutional power. So it wasn’t an application,” the prosecutor told Justice Pusey.

“In other words, you are saying I have no discretion?” the judge enquired.

In the end, Pusey indicated that he would hear legal arguments on the conditional nolle prosequi on Thursday before deciding on the next step.