October trial for Grindley and Bahado-Singh 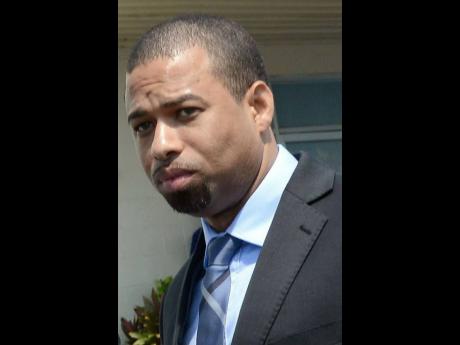 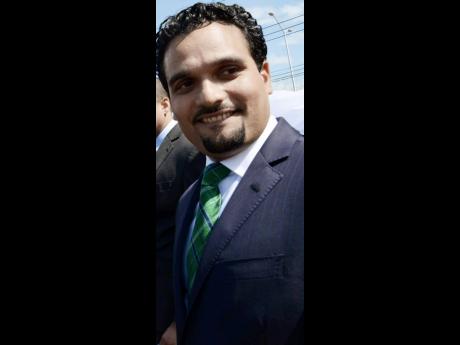 Both accused will be tried in the Kingston and St Andrew Parish Court between October 27 and 29.

The trial date was fixed when the accused and their lawyers appeared in court before Chief Parish Judge Chester Crooks.

They were arrested and charged in relation to fraudulent claims made at the state-owned refinery amounting to US$73,620 between December 2016 and May 2018.

Bahado-Singh allegedly submitted the claims for overseas travel which he did not attend while Grindley is alleged to have aided and abetted the ex-chairman in the process used to make the fraudulent claims.

Both men were axed in 2018 as a multimillion-dollar corruption scandal alleging irregularities, nepotism and cronyism engulfed Petrojam.

It also led to the resignation of Dr Andrew Wheatley, then energy minister.