Mandeville mayor steps back on resignation 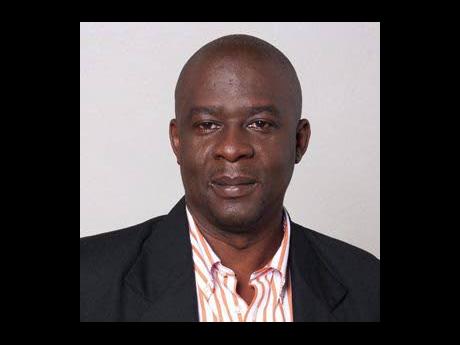 Mandeville Mayor Donovan Mitchell’s dramatic resignation may have been spurred by opposition from councillors to his June 30 decision to lay off more than a dozen municipal police following an altercation between one cop and a vendor.

Mitchell, who is affiliated with the opposition People’s National Party (PNP), tendered his resignation as chairman of the Manchester Municipal Corporation on Thursday, saying it would take effect at 5 p.m.

However, later in the afternoon, Mitchell made an about-turn and withdrew his resignation.

Councillors with whom The Gleaner spoke on Thursday have rejected Mitchell’s claims that he threw in the towel because the council had lost confidence in his leadership.

They say that that was raised as a red herring to deflect from what they view as an imprudent decision to lay off the cops for two weeks.

A councillor who spoke on condition of anonymity said that there was a lobby during Thursday’s Infrastructure Committee meeting for Mitchell’s decision to be reversed.

The councillor said that the mayor then left the meeting and later presented the chief operation officer with his letter of resignation.

“We don’t think it was appropriate to pull all of your workers because of one altercation with your officer and a vendor. We believe that was too extreme,” the councillor told The Gleaner.

“You can pull one member, but when you pull the entire team you compromise order in the towns. The officers were off for two weeks and the major towns were left unmanned.”

Calls to Mitchell’s cell phone rang without answer on Thursday.

Sources close to the mayor have insisted, however, that councillors at the Infrastructure Committee meeting have not given him sufficient support.

Mitchell, in his capacity as chairman of the Manchester Municipal Corporation, had suspended an anti-vending programme in the town, which was being enforced by municipal police.

It is reported that he has concerns about the conduct of some municipal officers and wanted a review of the programme.

However, the councillors voted to resume the programme even before any review.

With the PNP now holding eight of 15 divisional seats following the defection of Councillor Faith Sampson, speculation has lingered for months that disunity in the PNP could compromise the party structure in the parish. There has even been talk that Mitchell might switch.

However, Mitchell, in the second letter issued on Thursday, reasserted his allegiance to the PNP.