DACA dilemma may spur Biden to action on DREAM-ers 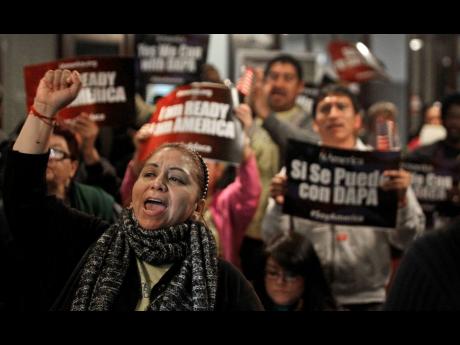 AP
In this Tuesday, February 17, 2015, photo, Mercedes Herrera and others chant during an event on DACA and DAPA Immigration Relief at the Houston International Trade Center. A federal judge in Texas ordered, on July 16, an end to an Obama-era programme that prevented the deportations of some immigrants brought into the United States as children, putting new pressure for action on President Joe Biden and Democrats who now control Congress. 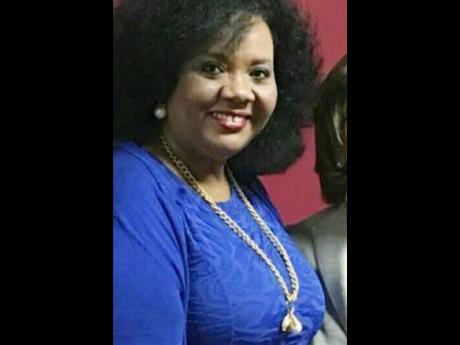 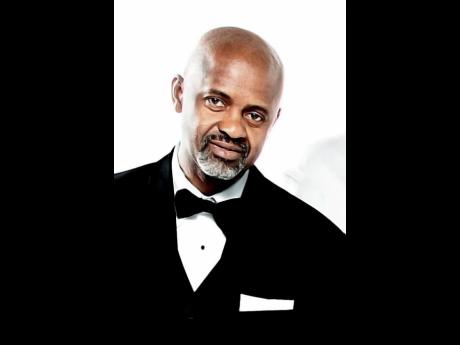 The fate of hundreds of Jamaicans who were brought to the United States as children and who were applying for protection from deportation under the Deferred Action for Childhood Arrivals (DACA) have seen their dreams put on hold following a ruling by a federal judge in Texas that the programme is illegal and that no new applications should be accepted.

While the ruling by the judge said that those already in the programme would not be deported and can seek renewal, the Department of Homeland Security is barred from accepting any new applications.

There are more than 4,000 Jamaicans currently benefiting under the DACA programme. The affected so-called DREAM-ers are those currently applying for protection under the programme.

The head of the Queens-based Caribbean Immigrant Services, Irwine Clare, said that the impact of the ruling on Jamaicans will be minimal but suggested that it could spur the Biden administration to provide legislative cover for DACA recipients.

“It may just light a fire under the administration to get immigration reform with a pathway to citizenship for undocumented people in the United States done,” said Clare.

President Joseph Biden has indicated that his government will appeal the decision.

Congresswoman Yvette Clarke, the daughter of Jamaican immigrants and a senior member of the House Homeland Security Committee, described the ruling as a “disappointing attack”.

As chair of the Congressional Black Caucus Immigration Task Force, Clarke is one of the six women known as the ‘Closers’ – selected by Speaker Pelosi to champion immigration reform and pathway to citizenship legislation in the House of Representatives.

Dr Karen Green, vice-chair of the Florida Democratic Party and herself a Jamaican immigrant, said that a humane solution to the DACA dilemma must be found that will allow people registered with the programme to have a clear path to citizenship in the United States.

A former director of the Democratic Party’s diversity coalition, Green said that an urgent, permanent solution must be enacted to protect DREAM-ers.

She called for the passage of the Dream Act that is currently before Congress.

“This must be advanced as a priority if we are to build back better. Taking such action will enrich our country culturally, economically, socially, and technologically in the near future if we give these immigrants the same freedoms we gave to those who came half a century ago,” she said.

Green lamented that too many students in Florida complete high school but are unable to matriculate to college because of their immigration status.

Immigration attorney Michelle Fanger said that the ruling is a shock generally but views Texas jurisprudence to be particularly antagonistic to the administration’s programmes.

She said that the US needs DACA recipients who work as doctors, nurses, and in other areas of the economy that contribute greatly to America’s advancement.

“These things should not keep happening. We can’t continue to have people living in the shadows accepting minimal jobs. We need to get this done so that DACA recipients do not keep wondering how, and when, their status may change,” said Fanger, a Jacksonville, Florida-based Jamaican immigration attorney.