Pastor accused of rape who fled to hills arrested 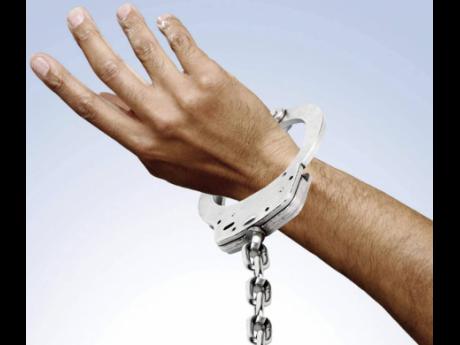 File
A St Catherine pastor has been held for the alleged rape of an 11-year-old girl.

The St Catherine pastor who was on the run since July 8, after he allegedly raped an 11-year-old girl, was taken into police custody last Friday.

The accused had escaped into the hills of the St Catherine North Police Division.

The victim had been residing with her aunt in a rural community since April to facilitate online classes.

The aunt of the preteen told The Gleaner that while she was at work, her niece, along with her three children, often stayed at her mother’s house, where her stepfather, a pastor, also lived.

The aunt said on Wednesday that although she would have preferred taking justice into her own hands, she is satisfied that the accused is now in custody.

Since the incident, she said the doors of the church he leads have remained closed.

The aunt said that although the 11-year-old has not received state-sponsored counselling, she remains in high spirits.

The police Corporate Communications Unit confirmed that the pastor is in custody on reasonable suspicion of rape. He has not been charged.