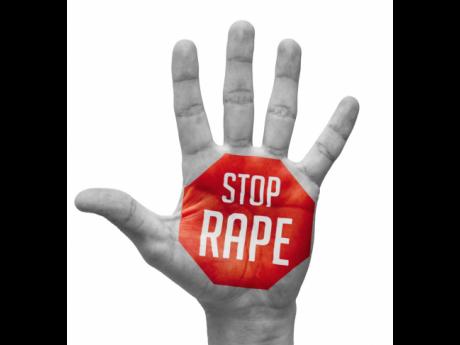 The bravery of a 15-year-old girl paid off on Thursday afternoon, in Trelawny, as her valiant efforts thwarted an alleged attempt by a taxi man who tried to rape her. The young woman fought the taxi operator and made good her escape.

As a consequence of the incident, the taxi operator, whose identity is known to the police, is now on the run. Whenever he is caught, he is likely to face charges of abduction of a child and assault with intent to rape.

According to reports, the girl, who had gone to visit relatives in Clarks Town, also in Trelawny, was standing in the town square at about 5 p.m., seeking transportation to return home to a district in southern Trelawny.

While standing at a taxi stand, the accused taxi operator reportedly pulled up and enquired where she was going and she responded. He told her he was going to Albert Town, which meant he would be passing through her community, so she decided to travel with him.

However, instead of heading towards Albert Town, the ‘cabbie’ turned off and headed to Brampton district, another Trelawny community, where he pulled into a secluded area and demanded sex. The girl refused and he reportedly threatened to kill her if he was not allowed to have his way with her.

The now irate taxi man grabbed the girl by the throat and managed to forcefully remove her clothes. However, the young woman put up a brave struggle and managed to kick the thug off her. She then grabbed her clothes and fled into nearby bushes, where she hid.

After searching for her without luck, the would-be rapist got in his vehicle and drove away, leaving her behind. The girl subsequently made her way through bushes to the nearby Rio Bueno Police Station, where she reported the incident.

Superintendent Carlos Russell, the commanding officer for the Trelawny police, who was briefed on the incident, told The Gleaner that the suspect, who is from the Brampton community, is being asked to turn himself over to the nearest police station right away.

“Our investigations have led us to one suspect and we are asking him to turn himself over to the police immediately,” said Russell, who noted that the police have reached out to persons who know the accused man to encourage him to surrender.

“We don’t treat incidents like these lightly, especially at a time when the country is faced with numerous incidents of children been abducted, raped, and even murdered. The Trelawny police are now pulling out all stops to ensure that this perpetrator is apprehended, and brought to justice,” added Russell.