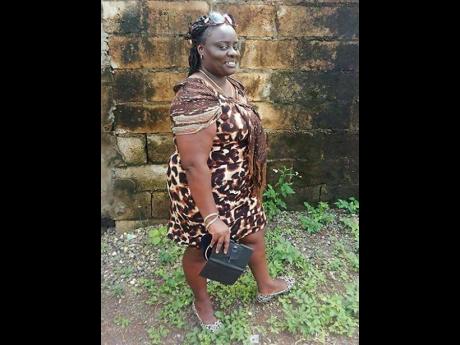 An 11-year-old girl, who just passed her Primary Exit Profile examination to attend Westwood High in September, has been left traumatised after gunmen shot and killed her mother at their home in Tank Lane, Oracabessa, St Mary, on Thursday night.

Reports reaching The Gleaner are that about 9 p.m. Thursday, two men entered the area and enquired as to where Bailey lived.

After getting information, the men went to the house where Bailey and her daughter were alone at the time.

The men reportedly ordered the daughter to put her head on the bed, after which they shot Bailey in the head.

On Friday, the police confirmed the murder and reported that Bailey was rushed to the Port Maria Hospital, after being shot. Bailey died while being prepared to be transferred to the Kingston Public Hospital.

A family member declined to speak with The Gleaner, saying she was too devastated.

A close family friend described the mood of the family as sad.

“They are saddened by this tragedy but they are coping,” she said. “It’s an untimely death so it’s a difficult time for everybody, even in the community. It’s not a nice moment but with God all things are possible.”

She described Bailey as a fun-loving person who was passionate about her job.

“She was a very nice person, jovial, always happy. She’s passionate about her job and whatever she does. If you’re a friend of hers, she’s definitely a friend with passion and love and care, for everybody she comes in contact with,” she said of Bailey.

Police statistics reveal that from January 1 to July 24 this year there were nine murders in the parish, down from 20 for the corresponding period this year.

Bailey’s death has increased the number to 10.