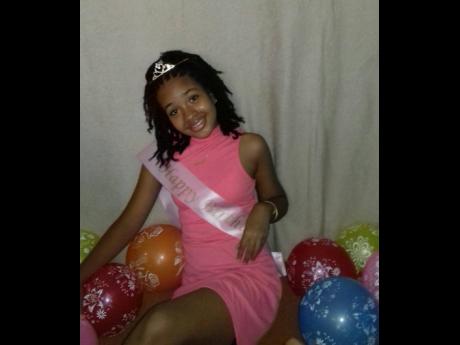 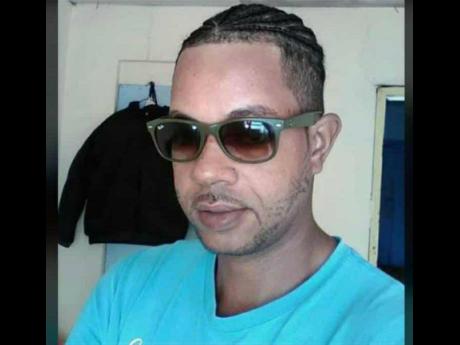 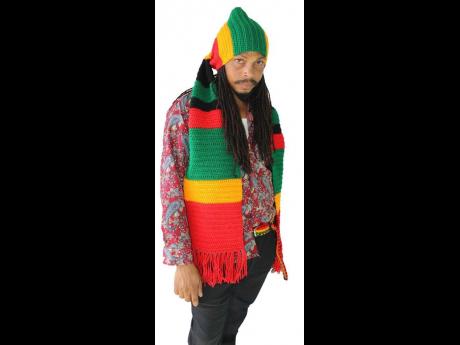 They were just about seven minutes from home on their way back from a drive to Ocho Rios in St Ann, but they never made it.

Thirty-three-year-old Rassie Tafari Phillips as well as 36-year-old Sanjay Caine and his 14-year-old daughter Sajeana Caine perished in an Independence Day crash along the Downs main road in Manchester, leaving relatives in a perpetual state of emotional turmoil.

“We can’t sleep, we can’t eat. This has been a whole blow on the family. To lose a brother, an uncle and a cousin is just not easy” related Isha Phillips.

According to reports, about 5:25 p.m. on Friday August 6, the three were aboard a Toyota motor car, with two other relatives, when it collided with a Honda motor car along the Downs main road.

They were rushed to the hospital in a conscious state, but later succumbed to their injuries.

A fourth relative is said to still be hospitalised in intensive care.

It is reported that the occupant of the Honda motor car was also hospitalised.

Isha told The Gleaner that her brother, Rassie Tafari, was the father figure she and her siblings looked up to after their dad died when she was just five years old.

“He was such a humble person and he always had something funny to say, no matter the situation. You would never know he was stressed because he was always happy,” Isha said.

She said her brother had no biological children, but treated his siblings as his offspring.

“He was always saying that we are his investments. He was the one that helped me through his school up to the point of me being in university now ... . He was my mother’s heartbeat and we can’t sleep or eat since the incident,” said the heartbroken Isha.

As the family struggles to come to terms with this tragedy, they say recovery from this blow seems like a far-fetched dream.

“My little cousin, Sajeana, was such a brilliant little girl and was very friendly. My uncle Sanjay was the quiet one; he didn’t talk much ... ,” Isha added. “Because of the loss, Sajeana’s mother is not coping well at all. She is having a mental breakdown after losing the father of her two children, who she has been with since high school and losing her eldest daughter ... . I don’t how how we will begin to put the pieces back together.”

She said that Sajeana, a student of the St Elizabeth Technical High School, was to begin second form in the coming school year.

When The Gleaner spoke to Sajeana’s grandfather, Dover Powell, he could not find the words to describe how he was feeling, but expressed that he was holding on as best he could.