Three days after mom dies, educator cut down by COVID 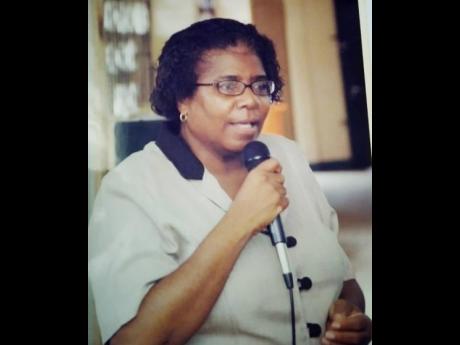 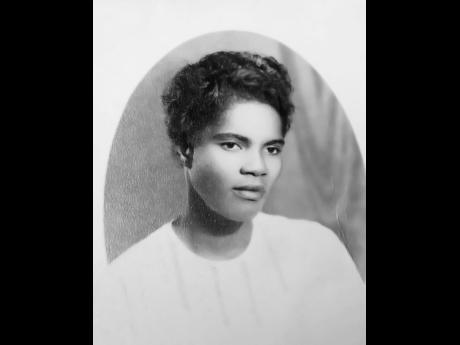 Prominent western Jamaica educator Jeannette Solomon has died from complications from the coronavirus, one of 1,510 people who have succumbed here to the ravages of the disease in the 17 months of the pandemic.

Her death was a double blow to her family as it came a mere three days after the passing of her 90-year-old mother, Enid Solomon, with whom she lived all her life and had developed an inseparable bond.

Solomon, 72, served for more than three decades at St James High School (StJHS) in various capacities, including a stint as acting principal.

A justice of the peace and part-time lecturer at various private tertiary institutions in the more than decade since she retired from St.JHS, Solomon died on Friday after a brief illness.

“Based on the medical report, my mother had contracted the coronavirus, but grandma died from natural causes,” said Joel Sinclair, the educator’s only child.

Sinclair was a picture of sadness as he struggled to talk about his external exam invigilator mother and grandmother.

The deaths of the Solomons offer a deeply personal look into the lives touched by the virus, whose toll has often been lost in a jumble of faceless statistics.

Those data have become staggering evidence of how the Holness administration has lost control of its management of the crisis, with infections mounting to 67,402, with a new one-day positivity record of 54 per cent.

As news of Jeannette Solomon’s death spread across western Jamaica, scores of persons took to social media to express condolences and to recount her impact on their lives.

Many of Jeannette’s Solomon’s former colleagues at StJHS hailed her as a mentor, recounting how she would take young teachers, especially those fresh out of college, and guide them in classroom management and other teaching components.

“She ran a fantastic race as an educator, and part of it positively changed my destiny,” said education officer Shauner Murray, who started her own journey in teaching at StJHS.

Students who fell under Solomon’s leadership during the period she doubled as vice-principal and guidance counsellor spoke glowingly of her maternal qualities and keen listening ear.

“Many of us (students) were from inner-city communities, and many people did not have the time for us because we were too poor, troublesome, and at times, had no family background of note,” said Maureen Campbell, a past student of StJHS.

“She was one to go to beyond the call of duty to help others,” said Campbell. “While she was highly revered in educational circles, she never lost the common touch.”

Despite his grief, Sinclair said his mother did not leave him totally unprepared for the situation he now faces: double funeral for his mother and grandmother.

“I had a very close relationship with my mother, and over the years, we had many discussions about when this day would come and know what she wanted, and I am going to give her what she asked for,” said Sinclair.