‘Comfort is better than this’ 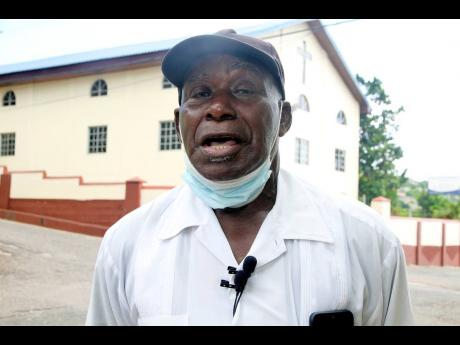 Nathaniel Stewart/Photographer
Israel Bartley, minister at the Church of God of Prophecy in Comfort, Manchester, is seeking divine intervention to restore Comfort to its former days of peace and a vibrant community spirit. 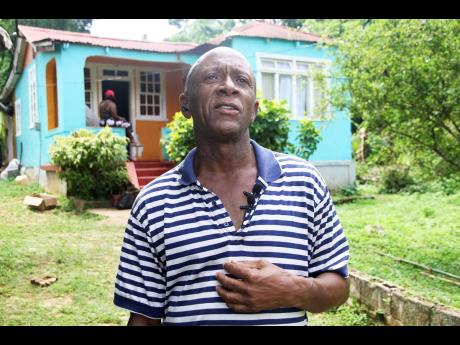 Nathaniel Stewart/Photographer
Delroy Hudson, president of the Community Development Committee in Comfort, Manchester, is calling for social intervention and targeted action from the police to steer the youth in the area away from a life of crime. 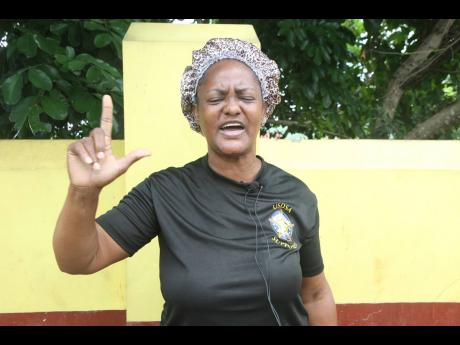 Having been born and raised in Comfort, Manchester, Lisa Thomas has witnessed the decline in the unity among residents, who once made the area lively with an enviable community spirit, and yearns for a return to those days.

In May 2014, her brother Andrew Thomas, aka Askel, who many residents saw as a gang leader in the community, was fatally shot.

It was hoped that the community would then be able to turn the corner to a brighter dawn.

“They said after he was out – he and his posse – the community would have come back to peace, but still this community cannot come back,” lamented Thomas, who said that although things began to look brighter for a while, it has been a hard,”uncomfortable” road to restoring the solace in Comfort.

She is now calling for a redeemer for Comfort and is banking her hopes on the leaders of the community to bring back an atmosphere of unity so it can flourish.

“The youths of this community have lost their way, their path. They need divine intervention,” she told The Gleaner.

Recalling the days when her grandmother used to sing at the Church of God of Prophecy in the community, just yards from where her brother was killed, Thomas said that in days gone by, the community was “comfortable”.

“Everybody used to share and live as one. I’ve never seen such as hate as this. ... When you see they have gone after women and will take out women in their beds, we will not tolerate it, not this … . This is the lowest of the low,” Thomas said, calling for prayer warriors to beat back what she described as satanic forces in the area.

She is also hoping that a mentorship programme can be implemented to guide the youths.

“I mean real mentorship [by] people who love young people – honest, law-abiding people in Comfort. We want this community to remember where they are coming from, the love that we used to share,” she said.

Israel Bartley, who lives in Land Settlement in the parish and ministers at the Church of God of Prophecy in the community, said he was inspired to visit the area Saturday morning to deliver a message of repentance.

When he arrived, he was greeted by grim news of the murder of 32-year-old Annakaye Richards in the community on Friday night.

Bartley, who was born in Comfort and lived abroad for more than 50 years before returning to the island, expressed sadness at the state of the community.

“I don’t like to see what is going on in this community with the young men. They don’t want to work; they just want to sit down beg,” he told The Gleaner. “I am here as the Spirit bid me to come out and to go around and to preach the word as a witness.”

“Comfort really need a lot of intervention. I am calling upon the church to pull our resources together,” he said. “Comfort is better than this. We are an organised community; there was love once in the community.”

Hudson said that as the president of the CDC, he has tried to introduce various initiatives in the community, including inviting the HEART/NSTA Trust.

“I remember the last time the HEART bus was in the square, 95 per cent of the persons who turned up to be interviewed – and they had jobs to offer on spot – were females. The young men were not interested,” he said, making a plea for greater intervention to reach the unattached youths.

“I am calling upon the political directorate and all those organisations to come on board and help us,” he appealed.