‘I don’t think I will see her again’ 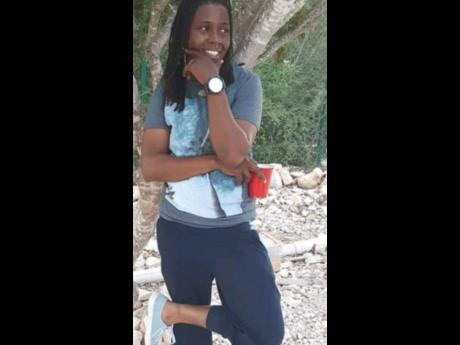 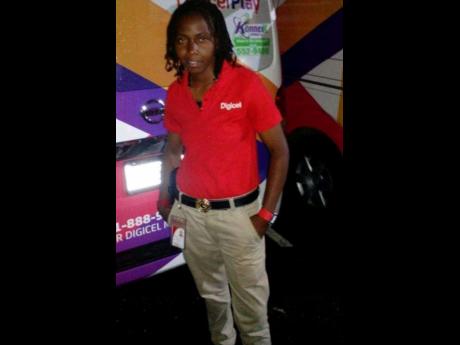 A St Catherine woman who reported her daughter missing almost two years ago has accused the Portmore police of doing little to locate the 33-year-old, theorising that her child’s sexual orientation may have impacted their efforts.

Sandra Williams said that she has filed a missing person’s report at four separate police stations in the past year and a half and has even written to Police Commissioner Major General Antony Anderson begging for his intervention, after Julesia Headley left the family home to assist a friend on March 19, 2020, but has not been seen or heard from since.

To date, Williams said no one has responded to her pleas or actively pursued the case.

In a Gleaner interview on Tuesday – hours after the country celebrated the rescuing of 13-year-old Winshae Barrett and nine-year-old Phylisa Prussia days before following their abductions – a weary Williams shared her pain.

The mother said that Headley, who was visiting her at the time of her disappearance, left home for a friend’s house in Mona, St Andrew, but never made it there.

She said that she became aware that something was wrong when the friend contacted her in an effort to get to Headley.

Williams recalled that after failing to make contact with her daughter, she filed a report with the Caymanas police on March 22, 2020, explaining that Headley lived in Westchester.

The mother, who is a resident of Cumberland, said she also filed a report with the police in Bridgeport.

She said that three weeks after filing the reports, she was contacted by an officer from the Greater Portmore Man Police Station – more popularly known as 100 Man – where the St Catherine South Police Division’s missing persons’ unit is located.

She said that she was interviewed.

“After they talked to me and called some of her friends, that was it. The file is sitting there at the 100 Man Police Station. That’s it,” Williams said.

Eight months later in October, Williams said that she was contacted by an officer who informed her that the case was assigned to a detective attached to Caymanas Police Station.

On October 26, 2020, Williams said the detective made contact and shared that he would be launching an investigation.

“He told me to keep in touch after contacting me from an anonymous number and not sharing his information with me,” she said, adding that she has been unable to reach the detective since that telephone conversation despite countless calls to the station.

Frustrated, she said that she took the matter outside of St Catherine, filing a report by the Kingston Central Police Station. That effort, too, was in vain.

That is when Williams said she turned to Anderson for assistance.

“I am at my final and I am pleading with you to shed some light on my path,” she wrote in a letter to the commissioner, a copy of which The Gleaner has seen.

It is not clear whether Anderson received the letter, which was handwritten and dated May 17, 2021.

Williams said that despite not receiving a response, she redoubled her efforts, visiting Caymanas and 100 Man police stations on several occasions to locate the detective assigned to the case.

It has been a year since she last spoke to the detective, who, she learnt three weeks ago, was transferred to an undisclosed location.

Williams said that she was told upon receiving the news to speak back to the missing persons’ unit.

She said that after making contact she was told by a police officer that the case would be reassigned.

Head of the St Catherine South Police Superintendent Christopher Phillips, when contacted, said he would familiarise himself with the case before speaking to The Gleaner.

“I don’t know if because if she is of that side why nothing is being done. They have done nothing,” Williams said later, confirming that her daughter identified as a lesbian.

“She was the backbone of my little family. We could lean on her. It’s rough. I don’t think I will see her again. I’ll only see her on the other side. It’s almost two years. She wouldn’t go anywhere without communicating with me. I know she’s gone. She’s gone. I just wish they would have treated it with a little more urgency, showed a little more care. But I can tell that she’s gone,” she added.