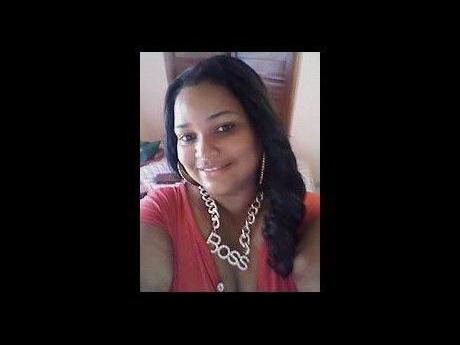 EARLY-MORNING road crashes in Clarendon and St Andrew yesterday increased the number of road fatalities to 316 so far this year.

Four people died in the two incidents, while nine people have been taken to hospital in serious condition.

Anika Smith, a 30-year-old teacher of Havana Heights, Clarendon, died after the driver of the minibus in which they were travelling lost control of the vehicle and crashed into a ditch.

Smith, who was an information technology teacher at Garvey Maceo High School for five years, was among seven other passengers in a white Toyota Hiace minibus on their way home from a dance in Manchester when the crash occurred minutes to 5 o'clock. An eyewitness said the driver appeared to have lost control of the bus some 90 metres before it ended up in the ditch.

An uncle of the deceased, Clayton Palache, said he received a phone call yesterday that his niece was involved in a crash. He said when he went to the hospital, he was told she still on the accident scene.

"When I got there, she was still in the van. It took the firefighters about two hours to cut her out. They pulled her out about 8 o'clock," he said.

She was taken to the May Pen Hospital where she was pronounced dead.

Palache said the family is shaken by the tragedy. "Mi worried about her mother, 'cause she is a sickly lady and she is devastated by the loss of her only daughter."

Meanwhile, while news of the crash spread, many persons gathered at the hospital hoping to get good news of their loved ones. The Gleaner understands that the seven injured persons are relatives. One, who is said to have been seriously injured, was transferred to the University Hospital of the West Indies for further treatment.

Meanwhile, a man and woman, believed be a couple, lost their lives about 7:30 yesterday morning as they travelled on a motorbike along the Temple Hall main road in rural St Andrew.

They have been identified as 55-year-old Leroy Wallace and 53-year-old Hyacinth Grant. They died when the motor bike on which they were travelling crashed into a bus.

A passenger in the bus also died during the incident. The identity of the person has not yet been released up to press time last night. Two other passengers in the bus were rushed to hospital for treatment.