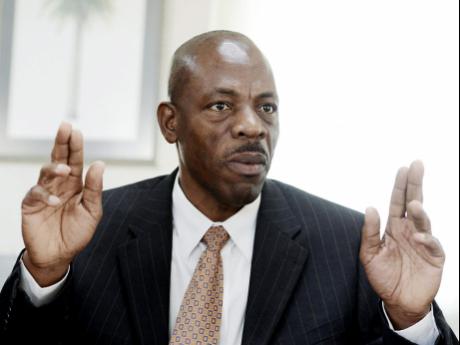 File
Williams ... based on the lessons being learnt now, a reduction in the murder rate is expected next year.

Police Commissioner, Dr Carl Williams says the Jamaica Constabulary Force (JCF) is now putting in place measures which will result in a reduction in Jamaica's murder rate next year.

From January to October, 1,038 people were murdered -- a 22 per cent increase compared with the similar period last year.

However, Williams said based on the lessons being learnt now, a reduction in the murder rate is expected next year.

According to the commissioner, the police are doing their best to control crime.

The commissioner and the National Security Minister, Peter Bunting have come under pressure over the current rise in the murders.

Criticisms have been sharp especially because both men downplayed the spike in murders earlier this year.

They suggested that the increase would not continue throughout the year, a view that has now been contradicted by the latest figures.

Williams was speaking yesterday with Gerry McDaniel on RJR's Palav.