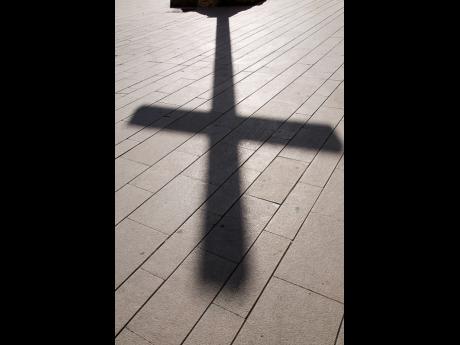 The Jamaica Constabulary Force has identified the policeman who was killed in a car crash yesterday on the Orange Bay main road in Hanover.

He is 20-year-old Police Constable Daemoy Witter who was attached to the Negril Police Station in Westmoreland.

According to reports from the Green Island Police about 3:30 yesterday afternoon, Constable Witter was driving a Honda Civic motor car on the thoroughfare when he allegedly lost control of the vehicle.

The vehicle then collided with a Toyota Coaster bus transporting tourists.

A Toyota Altis which was being driven by another policeman also crashed into the Honda Civic.

Constable Witter was pronounced dead at hospital while his injured colleague and a tourist were treated for minor injuries and released.

One Canadian national remains in hospital for observation.

The roadway has been described as a major crash hotspot.

Last year, 26-year-old prosecutor, Jason Alliman died weeks after his car skidded on the Orange Bay main road and crashed into another vehicle.

The police have reported that the road surface was in need of repairs.