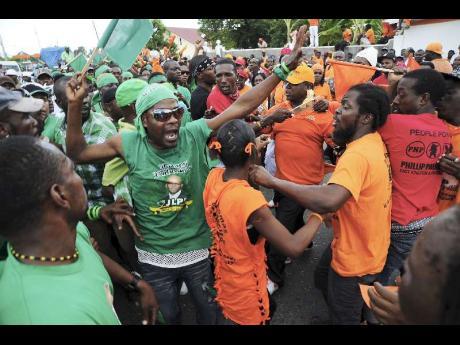 Candidates who contested the February 25 general election have until April 6 to file returns on their expenses with the Electoral Commission of Jamaica (ECJ).

The ECJ issued a reminder in the media yesterday.

Under the law, candidates or their agents must file an election return with the Returning Office of their constituency six weeks after the date of the election.

Under section 101 of the Representation of the People Act, any candidate or agent who fails to do so or does so falsely, commits an offence and is liable to a fine or imprisonment.

Offenders can also be imprisoned for up to three years.

In addition to the fine or imprisonment, the court may order that the candidate or agent be disqualified from holding any post from an election for a period of no less than seven years from the date of conviction.

More than 130 people contested the general election which was won by the Jamaica Labour Party.

Recent changes allow candidates to spend up to $15 million during the election campaign period.

The campaign period runs from the date of the announcement of an election to the day before the vote.