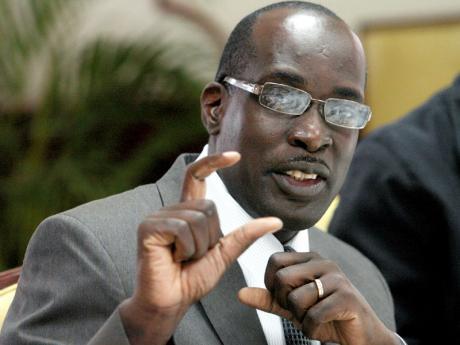 Yesterday Senator Reid announced that the Government would be increasing its contribution to schools from $11,500 for each student to $19,000 per student.

He said it would pave the way for the abolition of auxiliary fees in September.

However, Opposition Spokesman on Education, Michael Stewart said the plan would negatively affect schools and the social opportunities available to students.

Speaking on Nationwide 90FM this morning, Senator Reid, dismissed the assertion, claiming instead that the plan could see schools being able to plan better.

He explained that this is because the Government intends to provide the funds based on a specific timetable on which school administrators can rely.

Senator Reid sought to assure that the plan would not be affected by cash flow issues in the future.

Senator Reid also said several capital projects to be implemented by the Government should also help to ease the burden on schools as it relates to maintenance and infrastructural projects.