End delays from the Bench! - Bar Association calls on judges to speedily hand down judgments 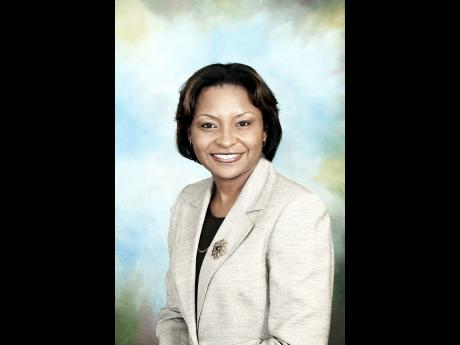 Contributed
McGregor: People do business and people have to rely on the justice system. 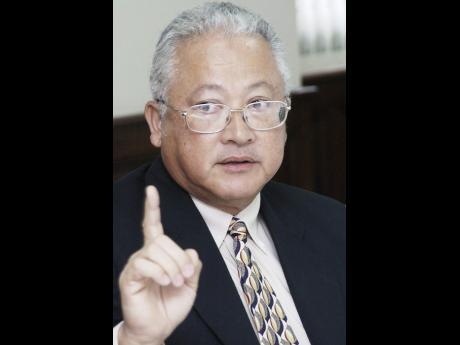 Contributed
Chuck: Judges must know that they are holding up many lives when they fail to deliver their judgments on time.
1
2

The Jamaican Bar Association (JBA) is putting pressure on Chief Justice Zaila McCalla to act to ensure that judges hand down their judgments quickly to end the frustration of litigants, some of whom have been waiting for 10 years.

Last week, the JBA sent a list of some of the outstanding judgments to McCalla urging her to take action.

The list includes cases in which judgments have been reserved from as far back as 2006.

"We are of the view that these many outstanding judgments underscore the problem of chronic delays in the timely delivery of justice within the Supreme Court, which demands urgent attention by all stakeholders.

"Particularly as several of the judges whose names appear on the list have either retired or will soon reach the constitutionally stated retirement age," the JBA said in its letter to the chief justice.

The list of 62 cases in which judgments are outstanding includes a case for assessment of damages which was reserved in 2010 and one in which an oral decision was given but the written judgment has been outstanding since last July.

One of the cases is that of Rio Blanco Development Co Ltd (in receivership) against the National Commercial Bank (NCB). The suit was filed in the Supreme Court in 1994 and after being on the list for 11 years, the case was heard and judgment handed down on January 25, 2006.

However, shortly after the judgment was delivered, the lawyers representing the parties asked the judge for clarification of an aspect of his decision. There has been no response from the judge, who has since retired.

"The case is now in limbo," said attorney-at-law Dave Garcia, who is general manager, legal and compliance, at NCB.

He said the parties are still waiting to get the clarification, and since the case took so long to be tried the parties do not want to go down the road of having it retried.

In another of the cases, a couple filed a claim for division of property in 2005. The matter was heard and in April 2008 judgment was reserved. The judge who heard the case has since retired.

In the meantime, Minister of Justice Delroy Chuck told our news team that he is well aware of the delays.

"It is obvious that delay of this nature where a judge having tried a case has failed to deliver the judgment for such an inordinate period is not only unfair and inconvenient to litigants but is a blight on the justice system," said Chuck.

He referred to the hardships litigants and their families and businesses faced and argued: "Judges must know that they are holding up many lives when they fail to deliver their judgments on time."

According to Chuck, the few judges who are responsible for the inordinate delays are giving the rest of the judges a bad image.

He said while he is aware that the chief justice is pressing the judges to write their judgments in a timely manner, he is looking at a Judicial Code of Conduct, which will entail accountability.

"What is clear is that she (McCalla) is not getting results and it seems to me that since the Bar has now identify many of these cases only public pressure can be brought to bear on these judges to step up the pace and do what is to be done and deliver their judgments," said Chuck.

According to the justice minister, he is hoping that before the end of this year Jamaica will be able to say that no judgment must take longer than six months to be delivered.

That is a goal which JBA president, Sherry Ann McGregor, would love to see achieved as she is adamant that justice delayed is justice denied.

According to McGregor, the delays in handing down judgments reflect poorly on the country.

"People do business and people have to rely on the justice system, therefore, the failure to deliver judgments on time could stifle the economy and discourage investors."

McGregor questioned how likely it is that after five years a judge can accurately assess the evidence presented, especially if the assessment was going to be based on the demeanour and credibility of witnesses.

"There needs to be greater focus on the resources that are required to assist judges to carry out heir functions," declared McGregor.

See you in 2022! - Four-year waiting list for civil cases in the Supreme Court
Legal Scoop | Words aplenty when lawyers clash - Jamaican Bar Association vs Attorney General and GLC
Unacceptably slow - Bar Association boss vows to help to oil the wheels of justice
Who are the funders? ... campaign financing bill to be in Parliament next month