Academic, PSOJ say Jamaica needs to get it together over World Bank's blue economy report 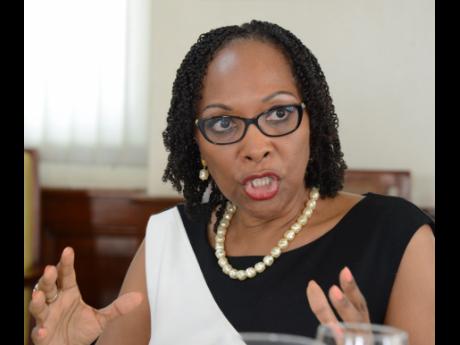 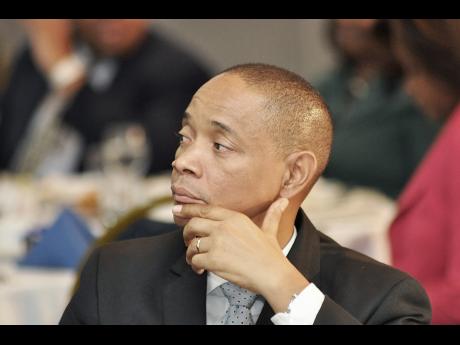 Jamaica's academic and business representatives say a World Bank study pointing to the multibillion-dollar benefits regional countries can get from sustainable exploitation of the Caribbean Sea highlight weaknesses in government policy over the years as well as a narrowness in tertiary-level studies.

However, Dennis Chung, CEO of the Private Sector Organisation of Jamaica (PSOJ), and Rosalea Hamilton, trade policy consultant and professor at the University of Technology, believe the study provides an opportunity for governments and tertiary institutions to reorganise their policies to give more attention to the sea.

After all, they argue, Jamaica is an island nation similar to the 37 other countries and territories that share the Caribbean Sea.

The 'blue economy', according to the study, "involves shifting from the long-standing conventional wisdom of focusing on the costs of protecting our oceans to, instead, recognising the benefits that we derive from its ecosystems.

"The Caribbean Sea's ecosystems and natural resources form a unique asset for the region's countries and territories, and that understanding and measuring the economic activity that is tied to this 'natural capital' asset is essential for sustainably growing the region's economies," read the report, titled Toward a Blue Economy: A Promise for Sustainable Growth in the Caribbean.

"For now," the report said, "the region's ocean economy is not well measured or understood, but best estimates suggest that Caribbean waters generated revenues of US$407 billion in 2012, equal to 14 to 27 per cent of the global ocean economy."

To maximise the benefits of those, Chung argued the problem affecting territories like Jamaica is lack of

land-based capacities which affect the economic viability of using the region for purposes such as transportation.

"You're only going to be transporting through this region if it makes economic sense. In many respects, we have not had the infrastructure in place for that, if we think about the logistics hub that we're trying to do for the longest while in Jamaica, for example. People moving through the region is going to depend a lot on the services offered onshore," he told The Gleaner.

"This is one of the opportunities, for example, that CARICOM has. We should be consolidating as a region and see how can we work together to get some of these economic benefits. It all comes down to local and regional governance."

Hamilton, meanwhile, said the training and technological capacity of the region has to become strong to pursue the 'blue economy'.

"If we're going to be exploiting the sea, just like we exploit energy, all of that turns on scientific knowledge and understanding of the phenomenon that we study, and the creative capacity to produce goods and services," she said.

It is why, she said, the tertiary institutions in Jamaica have to move swiftly to widen marine and ocean research to influence government policy and action.

"Perhaps we're not moving as fast as we need to. Tertiary institutions, for a long time, have been fairly stable in their offerings and this idea of being able to create course offerings very quickly to meet the market demand is something for which more adjustments have to be made," she said.

The World Bank report said transitioning to a blue economy in the Caribbean will require policies that treat the ocean as a unique "development space" shaped by its ecology, even as it warned of threats linked to pollution, overfishing and coastal development.

It said Grenada "stands out" as an example of a Caribbean country running with the 'blue economy' development model, which will soon see the establishment of the Blue Growth and Oceans Governance Institute.