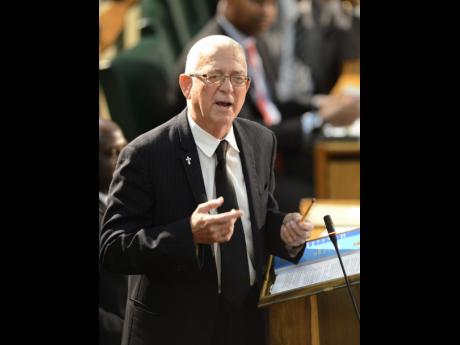 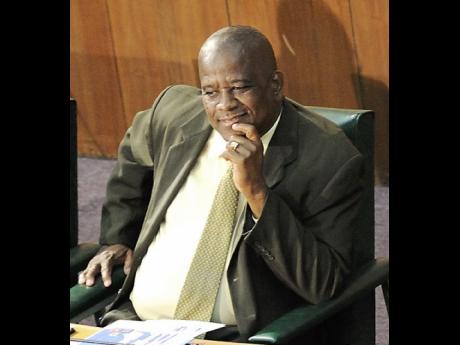 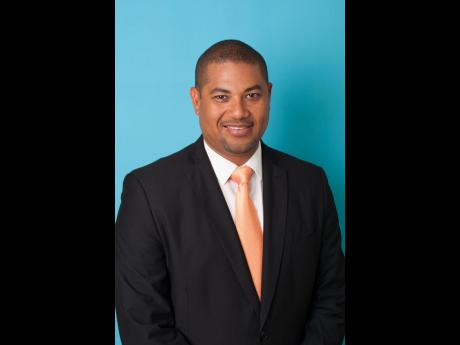 Though joyful in declaring Kingston Central is "not a crime hotspot anymore", Ronald Thwaites lamented during his Constituency Debate contribution to Parliament last week that his constituents are living in poor housing conditions and need help.

He framed his argument by pointing to the urban blight that prevails in communities such as Franklin Town, Allman Town, Campbell Town, Rose Gardens, Tel Aviv, Parade Gardens, Southside, and Rae Town.

"[They] are all parts of an old city that used to bespeak the graciousness of our country's capital but which years and years of inattention have created urban blight and the disappointment of large numbers of our people," he declared.

Thwaites said investments flowing into the downtown area aimed partly at rejuvenating the port city will not be good enough if the authorities do not pay attention to the living conditions of the people of Kingston Central.

"Most of the dwellings in the area are severely substandard and have been overused for many years, and now show the ill effects of inattention, lack of maintenance. The inner city, not only of Kingston, has tremendous advantages," he argued.

"Every parcel of land in the constituency has a registered title. This is a very significant asset. The ownership of most of the lands is vested in people who have died, even have migrated. The Administrator General of Jamaica [and] the Kingston Restoration Company hold many titles for dwellings and premises in Central Kingston."

According to Thwaites: "The secret to the development of the people and the upliftment of the area is to use the existing assets, aged as they are, but to make the investments of the past pay dividends."

Franklyn Witter opened his debate contribution, claiming that the Essex Valley water project that started in 2009 under the then Bruce Golding administration was halted during the last four years of the Portia Simpson Miller administration.

"Oh Lord!" Robert Pickersgill, the water minister under the Simpson Miller administration, dismissively said at Witter's claims about the project that's expected to benefit about 14,000 persons.

Witter continued, however, saying: "We often say that water is life and, therefore, I was very disappointed that such an important project was never a priority between 2012 and 2015. I am pleased to announce today that after four years of neglect, the South East St Elizabeth Essex Valley Domestic Water Project has been revived."

Witter told the House that since March, a month after his election, eight kilometres of piping has been laid, completing phase one of the project.

In 2015, Pickersgill announced in Parliament that work was to continue on the project, but it appeared not much was done as Horace Chang, the Government's voice on water, said in July contracts relating to the $90 million project were to be tendered.

Meanwhile, the Jamaica Labour Party MP said close to $10 million, or half of his $20 million Constituency Development Fund allocation, has been budgeted for the maintenance of the road network in the constituency.

"As one of the largest farming communities in Jamaica, I think that we must have reasonably good roads in order for the farmers to market their produce," he said.

Two-term Member of Parliament Mikael Phillips called for urgent attention to deal with space problems at the Mile Gully High School, as he questioned the status of the Jamaica Emergency Employment Programme (JEEP), a temporary job creation programme implemented under the previous administration.

"In the PNP's last administration, we had more than a Hummer, we had a range Rover driving in North West Manchester. In my first term, we were able to do 15 new roads, rehabilitate 32 roads, and we also used the JEEP to rehabilitate four schoolyards. What disturbs me, Mr Speaker, is JEEP is no more," he said.

On the Mile Gully High situation, Phillips said the school, built for 1,200 students, "is bursting at the seams" with 700 students in buildings which used to house a primary school.

"The Ministry of Education, about two years ago, did a survey and it only has five habitable classrooms. In this new school year, we have over 30 students sharing desk and chairs. If we got the additional furniture, we would not have anywhere to put them," he said.

He noted that last December the school acquired a 20-acre parcel of land to help with future development.

"I cannot have students leaving Comfort Hall, which is on the border of St Elizabeth, going to Winston Jones High School in South Manchester, where they have to take more than three transportations. It is untenable."

Phillips, meanwhile, said as part of a community tourism thrust, every school in the parish was invited during Heritage Week to visit the one-year-old museum in Maidstone, the first free village in Manchester.