Forgiveness is the way to go - Elder 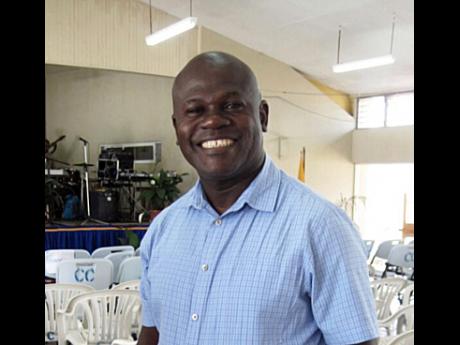 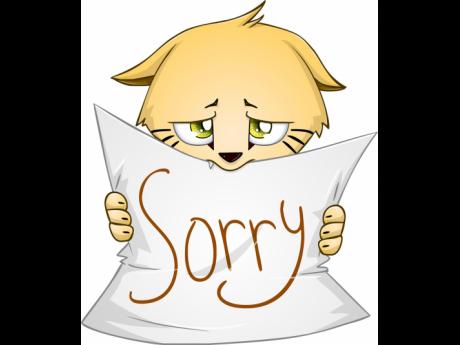 Forgiveness is the best gift a person can give to someone who has done them wrong because not only does it lighten your burden and allow you peace of mind; it also frees the wrongdoer of their guilt and fear of revenge.

The Bible says in Matthew 6:15, "but if ye forgive not men their trespasses neither will your Father forgive your trespasses."

Elder George Gordon who worships at Chapelton Seventh-day Adventist Church shared his thoughts with Family and Religion on the freedom of forgiveness. "It frees you -the offended as well as the offender. It prevents you from getting ill having to store up ill-feelings against a person. Let's say someone owes you money and refuses to pay, each time you see that person your brain sends out chemical signals to your body that may potentially harm you, it could increase your blood pressure and kill you in a matter of minutes," he explained, adding that there's a thin line between insanity and anger because it bears a burden on the individual.

He alluded to Genesis 25-30 which tells the story of how Jacob cheated his brother Esau of his birthright and then he was filled with worry for many years for fear of revenge. Jacob lived with the fear that his brother may want to harm him for the wrong he had done him, but later on, according to what the Bible says, he (Jacob) lived happily after he found out his brother had forgiven him.

"Forgiveness is important because the Bible says, 'do unto others as you will have them do unto you'. We are not perfect and have all sinned and fallen short of the glory of God so if you want to be forgiven, you must also learn to forgive your fellow men," Gordon told Family and Religion.

In Matthew 18: 21-22, Peter asked "Lord, how often will my brother sin against me, and I forgive him? As many as seven times?" but Jesus said to him, "I do not say to you seven times, but seventy times seven."

It isn't always easy to forgive and forget, because forgiving doesn't mean you will forget, it simply means you have moved on from whatever has caused you hurt or pain and that is what will give you freedom.

Elder Gordon agreed that it is impossible to forgive and forget because everything is imprinted in our minds, but what he encourages us to do is not to dwell on it.

"Forgiveness is the freedom of mind, body and soul and is very much as it is necessary for spiritual growth," he noted.