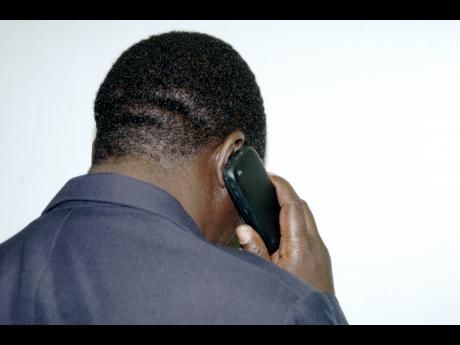 With the Government facing increasing pressure over its decision to grant a domestic mobile spectrum licence to Symbiote Investments (which trades as Caricel), the company has gone on the offensive, arguing that it is facing unfair and unjust treatment because it poses a threat to established telecoms providers.

Caricel, the latest player in the local telecommunications market, has also warned the Andrew Holness-led administration that it is prepared to fight to protect the licence which it has been granted.

"Caricel is entitled to protection of its rights in property, and the licences already awarded after it had fully satisfied a protracted and extensive due diligence review, and complied fully with the laws of Jamaica cannot be disturbed without significant financial and legal consequences," declared Minett Lawrence, the company's attorney, in a letter to The Sunday Gleaner.

While not responding directly to claims by Contractor General Dirk Harrison that the Government should have not issued it a licence because of the adverse findings against one of its principals, Lawrence charged that there was more at play than the concerns aired publicly by critics of the deal.

"The real issue is that every powerful force has been brought to bear in opposing the very existence of this company," said Lawrence.

Seemingly miffed by Public Affairs Counsellor at the US Embassy in Jamaica Joshua Polacheck claims that the Americans are concerned because a telecoms company can have significant impact on a country's ability to carry out law-enforcement operations, and has national security implications, Lawrence charged that there was no basis for this.

"The facade of raising international security issues as a legitimate concern is merely a red herring to distract the public from the real issue; namely, the resistance to competition from a company whose technology will change the communications landscape irreversibly," said Lawrence.

According to Lawrence, Caricel's licence permits mobile data services in Jamaica, which the company will offer "on an LTE advanced platform which is far superior to the GSM technology on which the incumbent operators have built their mobile empire".

With Holness set to hold discussions with the US Embassy about its concerns and the contractor general not easing up on his complaints that the administration ignored his suggestions not to grant Caricel a licence, Lawrence is turning to the public for support.

"Well-thinking Jamaicans should applaud Caricel's efforts and congratulate the Government for allowing the law to take its course, and not yielding to the criticism that this company has had to endure," said Lawrence.