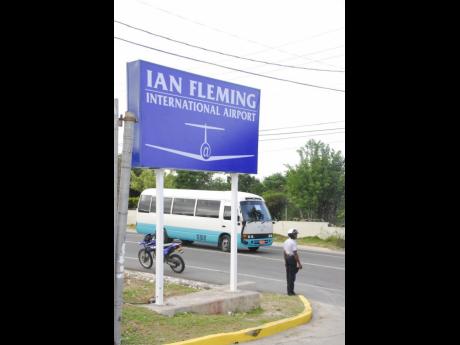 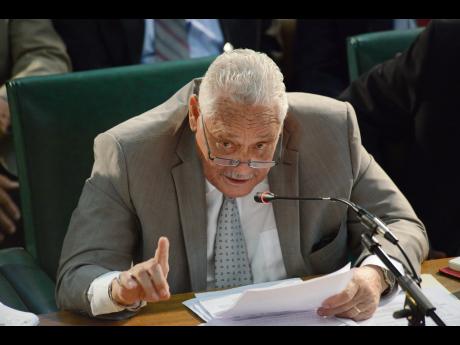 As the Government mulls the divestment of the Ian Fleming International Airport in Boscobel, St Mary, opposition spokesman on transport Mikael Phillips is questioning the decision to set aside nearly a billion dollars to expand the runway and upgrade its terminal.

The complete cost of the work to be done on the airport is US$15 million, or approximately J$1.9 billion.

Transport and Mining Minister Mike Henry told the Standing Finance Committee of Parliament last Tuesday that the runway would be extended by 700 feet in order to accommodate regional jets for landing at the airport.

But Phillips quizzed his government counterpart if a feasibility study has been done to determine the viability of the Ian Fleming International Airport, which has been racking up average annual losses of $50 million.

Henry said that a business and marketing plan was crafted to support the project.

"There is a new business model that relates to stimulating the building of hotel rooms along that coast into Port Antonio, which will bring in some US$50 to US$100 million in investment," added Henry.

Not satisfied with this response, the opposition spokesman wanted to know whether the administration had any plans to put the Ian Fleming airport on the market for divestment.

Henry explained that the Government operates on a public-private partnership to divest anything that relates to the development and growth of the economy.

He said investors had expressed interest in the airport as well as other aerodromes locally.

Last year, Tourism Minister Edmund Bartlett had reported that the airport would be expanded to accommodate larger planes, making it easier for visitors to travel to St Ann and Portland.