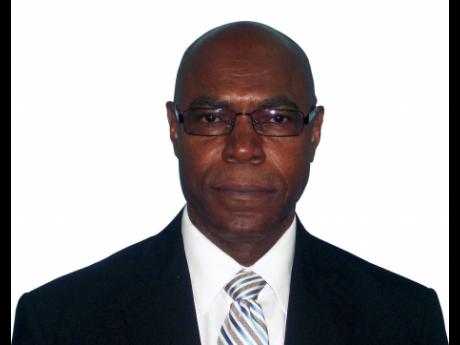 The payment system for the Soursop Turn to Chapleton, Clarendon road project makes it "extremely difficult" for any "skulduggery" to take place, chief executive officer of the National Works Agency (NWA) E.G. Hunter, has said.

Hunter has also said no assessment of the $1.3-billion road project, which started out with funding help from the Organization of Petroleum Exporting Countries(OPEC), supports claims by Clarendon North Western representative Richard Azan that money from the project covered a $7-million hotel bill, shoes and jewellery.

"It's difficult when somebody cries wolf and then asks me to find the wolf. It is eminently easier, and more efficient, if he says, 'well, I have this', and we'll examine it for what it's worth," Hunter told The Gleaner.

Explaining the payment process, he said invoices have to go through a local checking process and then sent to OPEC headquarters in Austria for further due diligence.

"When work is done on a site by a contractor, the contractor prepares an invoice for the work. The NWA, as engineer, then checks to make sure that whatever the contractor is claiming for has, in fact, been done. They put a value on that and that is what goes in the certificate. If the contractor claims for something that, in the view of the engineer, is not justifiable at that point in time then the engineer will eliminate it," Hunter pointed out.

He said the certificate will then go to the parent ministry, in this case the Ministry of Economic Growth and Job Creation, and then to the finance ministry.

"When that process is concluded, the local portion of the contract is paid and those documents are bundled and sent to Austria for them (OPEC) to do their due diligence," he added.

The NWA head conceded that throughout a project, the first payment certificates issued are only on an interim basis to ensure that any "differences" are corrected before final verification. He did not say whether any "differences" came out in the Clarendon road project.

The project, which was due to end in March 2016, has overrun its budget by five per cent and is now scheduled to be completed in April.