Container load of trouble - Warning: growing trend of using containers to house businesses could be dangerous 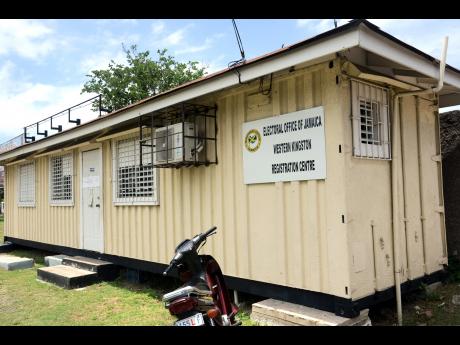 Norman Grindley
A container housing an arm of the Electoral Office of Jamaica in Heroes Circle, central Kingston. 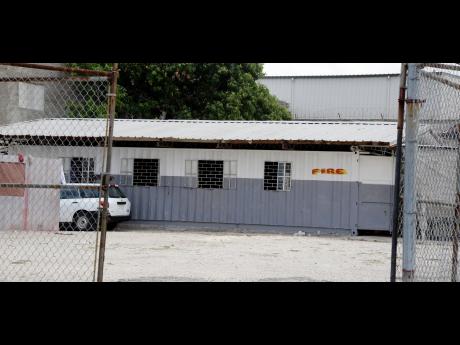 Norman Grindley
A church is housed in this container on Retirement Road in St Andrew.
1
2

Jamaican entities which have been are setting up operations in refurbished shipping containers could be flouting the law and putting the lives of scores of persons at risk.

In recent years, several entities, from corner shops to schools, bars and formal businesses, have opted to house their operations in these refurbished shipping containers, but some local architects have warned that grounding, fire clearances, insulation, ventilation and paint are all important factors that may not be given the consideration that they deserve.

"There are several concerns in terms of the containers and in terms of construction generally, especially in regard to the level of expertise that goes into these structures.

"The worse part of the scenario is that it affects the public," said Garfield Wood, president of the Jamaican Institute of Architects.

"They create an unsafe and uncomfortable environment, especially when they are being used for business. They can be very uncomfortable for customers or for people working inside of them," added Wood, who noted that special attention must be paid to ensuring that the containers remain grounded and ventilated.

In the meantime, registered architect and director of Cornerstone.Design, Christopher Whyms-Stone, said while he is quite optimistic about the future of retrofitted containers in Jamaica, rules must be followed.

Whyms-Stone, whose office on Munroe Road in St Andrew is made from storage containers, argued that they can be safe and comfortable once they meet Jamaica's building code stipulations.

"Whatever material you chose to build your office out of it has to be code-compliant, whether it is block and steel or wood. The container is no less compliant, it just has to be designed accordingly," said Whyms-Stone, as he pointed to what he described as some "very creative" examples in and around the Corporate Area.

"There are pros and cons in how you use it. My only problem is if persons put them where the parish councils say they are to put them. A man must not just find a wide sidewalk and just put a container there, then that is a problem," added Whyms-Stone.

That issue has caught the attention of Portmore Mayor Leon Thomas, who last week warned that persons could be setting themselves up for failure if they flout the regulatory framework in setting up the containers.

"Before you do anything like that, you must come to the Portmore Municipal Council and get the necessary approval. If you don't do that you will be losing a lot of money," said Thomas, who pointed out that one container could cost up to $100,000 before being retrofitted.

Thomas noted that persons must submit a plan to the council, which will then inspect the structure and give approval for placement.

"You can't just get container and put it down and open business in it. When they bypass the system and the public is using it anything can happen where it collapses," said Thomas.

"We have cases of persons who try to go around the system but we have served the necessary notices on them," added Thomas.

But a growing number of Jamaicans are setting up shop without the requisite approvals, and without observing simple safety features that could result in containers collapsing or toppling over.