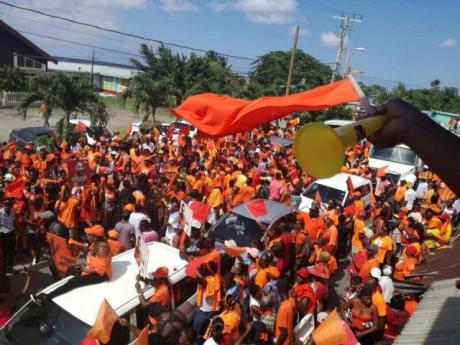 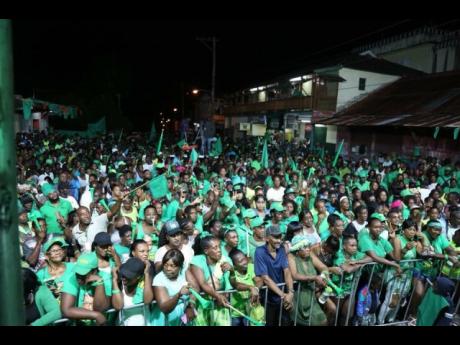 Their identities are not yet known. PNP General Secretary Julian Robinson said the injuries of the two are not life threatening, "but represents a dangerous escalation".

The PNP supporters were said to be waiting to be transported to the community of Enfield when they were attacked by unknown assailants.

Robinson said he has spoken to the General Secretary of the Jamaica Labour Party (JLP) Dr Horace Chang and Deputy Commissioner of Police Clifford Blake about the incident.

He has reportedly also asked for the intervention of the political ombudsman as a result of rising political tension.

It was not immediately clear if the shootings were politically motivated.

But, JLP supporters have argued that two known East Kingston dons, who are supporters of the PNP, are currently in South East St Mary, contributing to the tensions in recent days.

Both the PNP and the JLP stepped up campaign activities last week, culminating with rallies in Enfield and Richmond last night, respectively as the October 30 date for the by-election closes.

The PNP's Dr Shane Alexis will square off with the JLP's Dr Norman Dunn for the seat, which was previously held by the PNP up until the sudden death in August of Dr Winston Green.