Manhunt on for policeman's killer 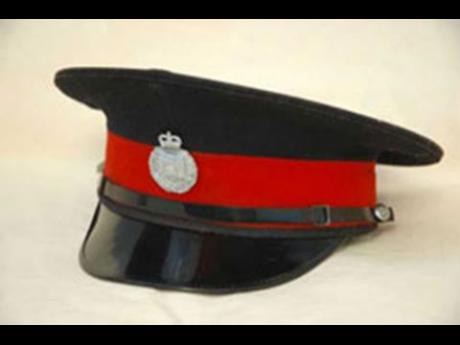 The police have launched a manhunt following the fatal shooting of their colleague, Corporal Melvin Smith, late Friday.

It is reported that Smith, 38, who was assigned to the Community Safety and Security Branch of the Jamaica Constabulary Force (JCF), in the central parish of Manchester, was on duty when he was shot and killed.

The police say that shortly after 8:00 p.m., Smith was assisting a man who was robbed of his motorcycle.

He chased the men and a shootout ensued. One of the men fell from the motorcycle and ran. The second man reportedly shot the corporal.

He returned fire before he collapsed, injuring one of the robbers. The policeman was taken to hospital where he died.

Both the governing JLP, and the Opposition, PNP, as well as INDECOM and the police commissioner have condemned the killing of the corporal.