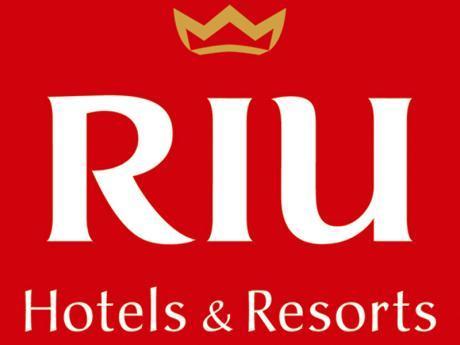 WESTERN BUREAU:
The RIU Hotels and Resorts chain is rejecting allegations of corruption levied by Miami Dade, Florida prosecutors against two of its senior executives, including owner Luis Riu Guell.

In a statement to the media following the arrest and subsequent release of Luis Riu as well as the hotel chain’s regional vice-president Alejandro Sanchez, a spokesperson for the Spanish company said: “Our executives are absolutely innocent of the charges against them. We are confident that the U.S. judicial system will conclude that the accusations are unfounded, and our executives anxiously await the opportunity to prove their innocence.”

It also noted that Luis Riu travelled from Spain to “voluntarily present himself” on Monday in a Miami-Dade courtroom, as agreed and coordinated with the local authorities.

“It is usual procedure for the reading of the charges to be made with the defendant standing,” a spokesperson said in the statement.

“The entire procedure was a matter of a few hours and the judge did not deny them permission to travel. Both executives will be able to continue their normal activities, including visiting the different international destinations of the RIU hotels. Starting today, Luis Riu resumes his normal activities,” the spokesperson further noted.

Following their arrests on Monday, they were released on bond later in the evening.

The RIU chain is responsible for more than 100 hotels in 19 countries, including resorts in Jamaica, Mexico, the Dominican Republic and South Beach, Florida.