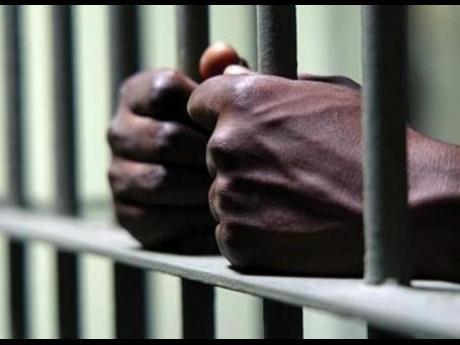 A St Thomas police constable has now been charged in connection with the robbery of a businesswoman at her home in Manchioneal, Portland.

Thirty-one-year-old Ramon Walker was arrested on July 16 by detectives from the Criminal Investigative Branch in Port Antonio following the robbery outside the house of the businesswoman.

The police say shortly after 3 a.m. on July 16 the woman was pounced upon by armed thugs outside her house and robbed of $700,000 in cash.

The men then escaped.

However, the police later held the constable and arrested him.

He was on suspension at the time of the incident.

Walker is booked to appear in the Portland Parish Court on July 27 to answer to the charge of armed robbery and aggravated assault.

In 2014, Walker was also implicated in a major car stealing ring operating between Kingston, St Thomas, Clarendon, and Portland.

Investigators believed that he was the mastermind.