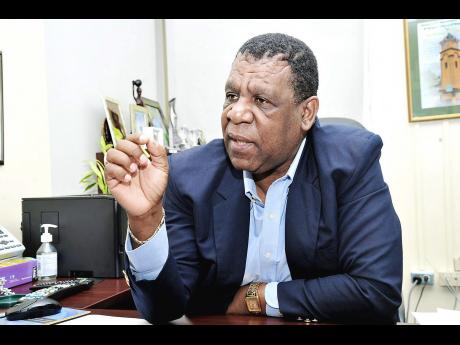 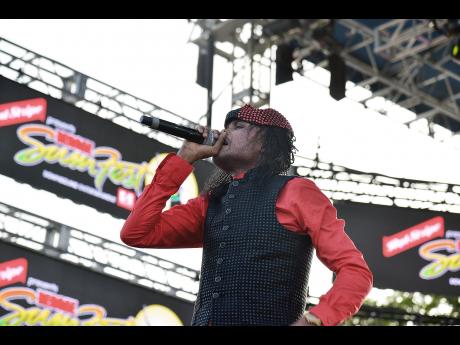 Assistant Commissioner of Police Ealan Powell, the Jamaica Constabulary Force's commanding officer for the ongoing state of public emergency (SOE) in St James,, said he was very pleased with how the security measures instituted for the staging of Reggae Sumfest 2018 held up.

"We created a special entertainment zone (SEZ) around the festival and it worked very well," said Powell, who had previously expressed satisfaction with the security plan before it was made public. "It was good that the festival was incident-free and the parish was peaceful."

In the weeks leading up to the festival, some stakeholders in the parish worried about breaching the provision of the SOE to facilitate the staging of the festival, especially against the background of criminals regularly using crowded events as a cover to carry out nefarious acts, including murders.

"Honestly, I was quite nervous because we are again seeing a slight uptick in crime," a businesswoman, who asked not to be identified, told The Gleaner earlier this week. "I am so happy that it turned out to be a peaceful event."

While security measures were relaxed in downtown Montego Bay, Powell said the normal SOE measures remained in full force in the other parts of the parish during the festival.

"There was no relaxation of the security measures outside the zone (SEZ)," said Powell. "And now that the festival is over, we will go back to where we were before Reggae Sumfest."

While the residents of inner-city communities are somewhat wary of the SOE because of the restrictions it comes with, it was interesting to note that during his Reggae Sumfest performance, Tommy Lee Sparta, who got detained for a short period under the enhanced security measures, gave it his verbal endorsement.

"It is the best thing for Montego Bay right now. At least nobody nah lose dem life," Tommy Lee said. "De place wi lock down early, but we can't complain 'cause the violence less, and that is the greatest thing."

While the SOE has resulted in a 65 per cent reduction in murders in St James, the fact that murders are still taking place remains a serious concern for Powell.

"We can't say we are where we want to be but significant progress is being made," said Powell.