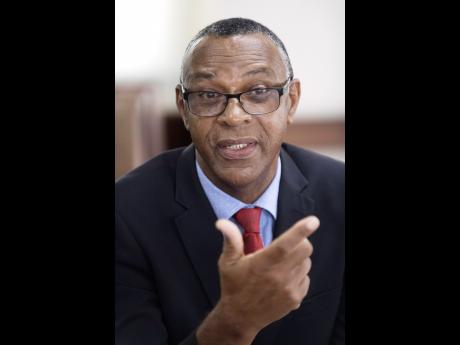 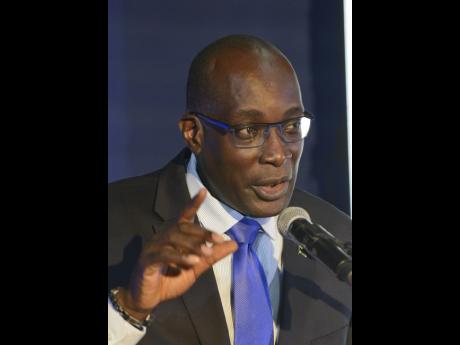 More than 20 teachers whose fate have been in limbo for months because there was no body in place to hear their appeals against their suspension or dismissals can breathe easier today as the education ministry has appointed the members of a new Teachers Appeal Tribunal.

Education Minister Ruel Reid told The Sunday Gleaner that the Cabinet, last Monday, approved the appointment of attorney-at-law Saverna Chambers to replace a member of the tribunal who had resigned.

Chambers will join Chairman Judith Clarke and Cyril Leabert on the three-member body.

According to Reid, the secretariat of the tribunal, the Jamaica Teaching Council, is now to process the files for the resumption of the hearing of appeals.

Last Thursday, members of the leadership of the Jamaica Teachers' Association (JTA) expressed concern about the delay in the naming of the tribunal which hears appeals by teachers.

"The Teachers Appeal Tribunal is that body, set up almost like a court, to review the termination of teachers, and that body has not been functional for some time now because the minister would not have appointed the relevant persons," said Byron Farquharson, secretary general of the JTA.

He noted that the board had been inactive for some six months, leaving the teachers in limbo.

"There are in excess of 20 cases to be heard, and I want to make the point that we have cases going back to 2016. So what it means is that a teacher who has been terminated, and could be reinstated, is out of bread for two years, and there are some cases that have been heard but the judgment has not been handed down," added Farquharson, as he noted that the JTA had repeatedly called on the Government to expedite the process.

But Reid later told The Sunday Gleaner that any delay in naming the representatives of the tribunal was due to the process that had to be followed.

"Nothing stays on my desk. I am a man of action," declared Reid, as he underscored that all is in place for the tribunal to resume sittings.

Under the Education Act, a teacher who is aggrieved by any action taken by the school board may appeal to the Teachers Appeal Tribunal within 28 days after the date of the action.