Teachers drafting policy to clamp down on sex abuse 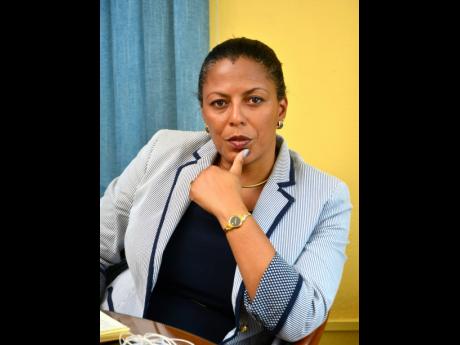 Patrick Planter
Nadine Molloy, principal of Ardenne High and past president of the JTA. 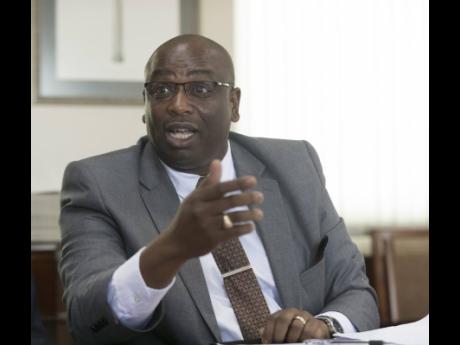 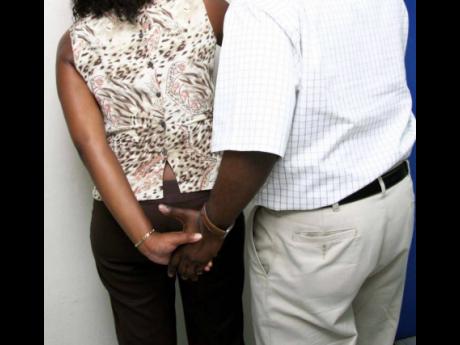 The teaching profession is without a sexual harassment policy despite years of reports of inappropriate heterosexual and homosexual contact between students and teachers in Jamaica’s schools, some of which have led to the arrests of adults in the education system.

Reports of inappropriate contact also involve primary-school pupils, and children in schools’ sports programmes have been identified as among the most vulnerable for abuse.

An adult woman told The Sunday Gleaner that years ago when she was an athlete, the school’s coach sexually assaulted her every day, and she only got reprieve when she was menstruating.

When a connected party reported the matter to the school’s principal, the coach was protected, according to The Sunday Gleaner source, but he believed that school officials were more interested in the school remaining in the top 10 cohort of the Boys and Girls’ Athletics Championship than exploring the veracity of the reports.

The school continued to defend the coach and “even went as far as blaming the girl”, said the source, and they only relented after a gun was brought into play.

Jamaica Teachers’ Association (JTA) President Dr Garth Anderson says that no official reports have been made to the association, even as he acknowledged that there have been instances of sexual assault by teachers, some of which have led to their arrests.

“No, there is no policy per se, but we are guided by the Offences Against the Person Act even as we acknowledge that there have been reports of inappropriate actions, including sexual offences involving teachers and students. So while there is no policy, one of the past presidents is currently preparing a policy document,” Anderson told The Sunday Gleaner.

Anderson was referring to Dr Mark Nicely. Attempts to reach Nicely for comment were unsuccessful.

Another former JTA president, Nadine Molloy, principal of Ardenne High School, said that that concern was built into the school’s orientation programme for teachers.

“We, too, are guided by the Offences Against the Person Act. So if such an incident happens, it becomes a police matter, and we will call in the cops without hesitation,” she said.

“Once a new teacher is employed by the school, we take them through a week of orientation, sometimes longer. We don’t waste our summers; we work through them. And this is where they learn about the school and its culture.

“During the orientation period, issues about inappropriate contact with students are discussed, and it does not matter what the sex of the teacher is,” Molloy told this newspaper.