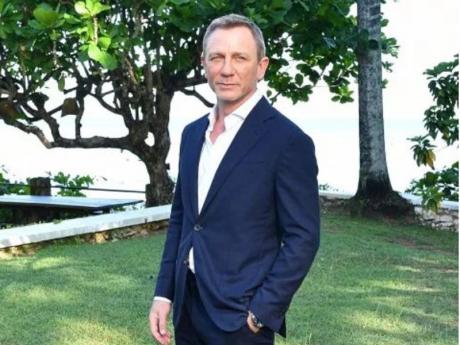 James Bond lead actor Daniel Craig was injured while filming the popular movie in Jamaica and has been flown to the United States for treatment.

The Sun newspaper is reporting that Craig, 51, slipped while running in his trademark suit for the new 007 blockbuster and had to be flown to the US for X-rays.

The newspaper says a source indicated that Craig who insists on doing nearly all of his own stunts flew into a frustrated rage after the tumble.

“Daniel was suited and booted for one of the last scenes in Jamaica. He was sprinting during filming when he slipped and fell quite awkwardly.

“He was in quite a lot of pain and was complaining about his ankle.

“As you’d expect he was also pretty angry that it had happened. He threw his suit jacket on the ground in sheer frustration.”

The Sun says it understands that filming at Pinewood Studios in London, scheduled for this coming weekend, has been cancelled as a result of Craig’s knock.

Action-man Craig has seen his body take a battering since taking over as Bond in 2005.

He sustained a brutal blow to the face in his first-ever stunt scene as 007 for Casino Royale.

Two of his teeth were accidentally knocked out and his dentist had to fly out from London to the film location to fix caps into his mouth.

He tore a muscle in his shoulder, injured his ribs and sliced off the tip of his fourth finger during filming for Quantum of Solace.

And an injury to his knee during a fight scene for 2015’s Spectre saw filming suspended for two weeks while he had surgery.