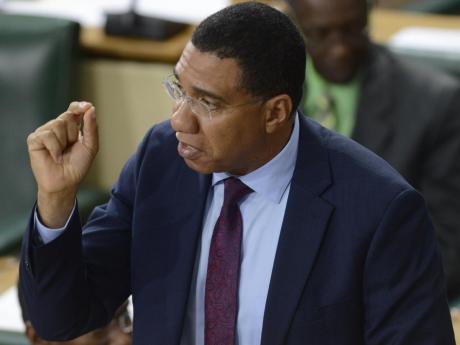 Holness: "This is a crisis that is going to require all efforts."

Updating Parliament on the crisis a short while ago, Holness said, now is the time to conserve.

This means the daily shortfall is roughly 26 million gallons. 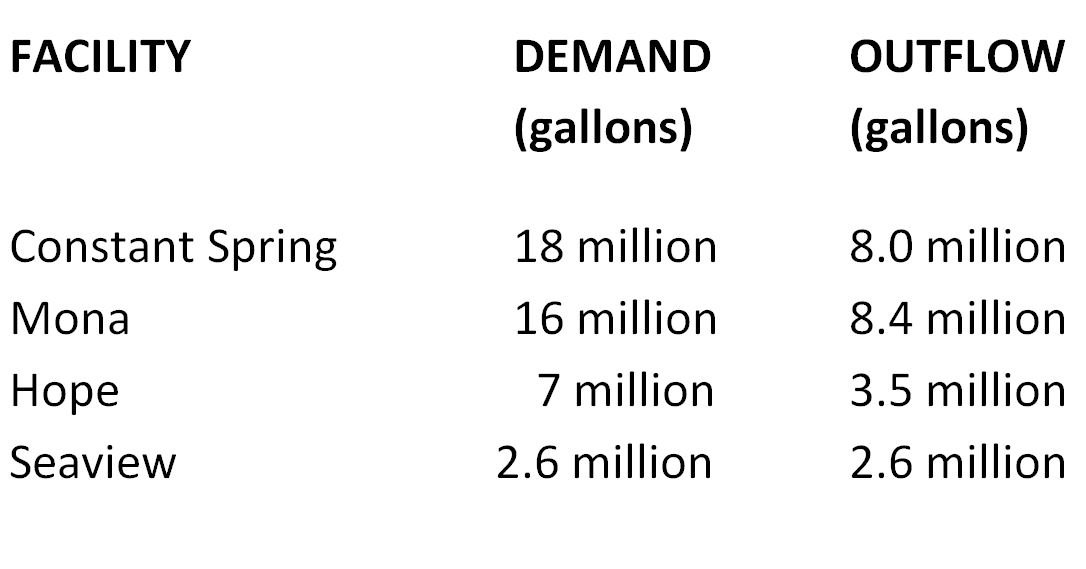 In the meantime, Holness said the government has had "serious" discussions with the NWC to ensure that consumers are updated on water restrictions.

"Even though we have limited water, we have to move the water around so that everybody gets," he said. 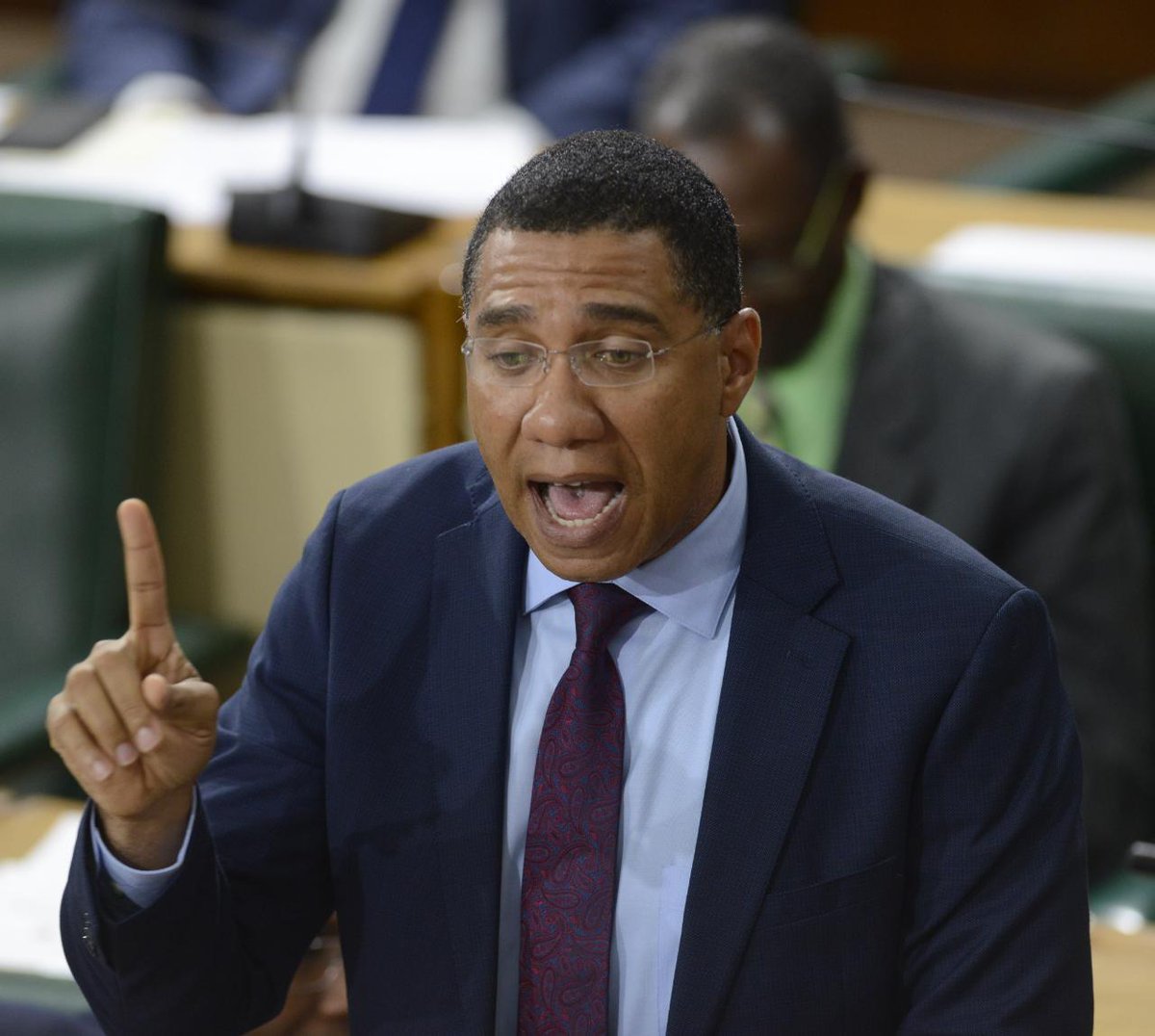 "This is a crisis that is going to require all efforts," the Prime Minister said.

He said some $100 million has been allocated for the trucking of water but told the Finance Minister Dr Nigel Clarke that the figure will have to be reviewed.

Holness also said about 500 water tanks have already been distributed by the government and the efforts will continue.

In the meantime, the Prime Minister said the plan for meeting the future water needs include major upgrade of the transmission system and the construction of a 15-million-gallon water treatment plant on the Rio Cobre in St Catherine.

Holness also said the Government will have to find US$160 million to upgrade some water distribution systems in the corporate area.

Opposition Leader Dr Peter Phillips has urged the government to consider reintroducing the Rapid Response programme to address the emergency.